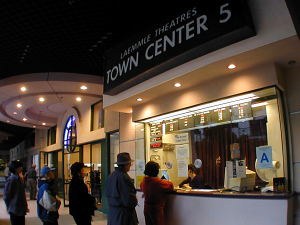 Laemmle Glendale is closed due to the pandemic.  Visit Laemmle Virtual Cinema to watch movies now online!  Sign up below for Laemmle news and venue updates.

‘The Artist’s Wife’ and Other New Films 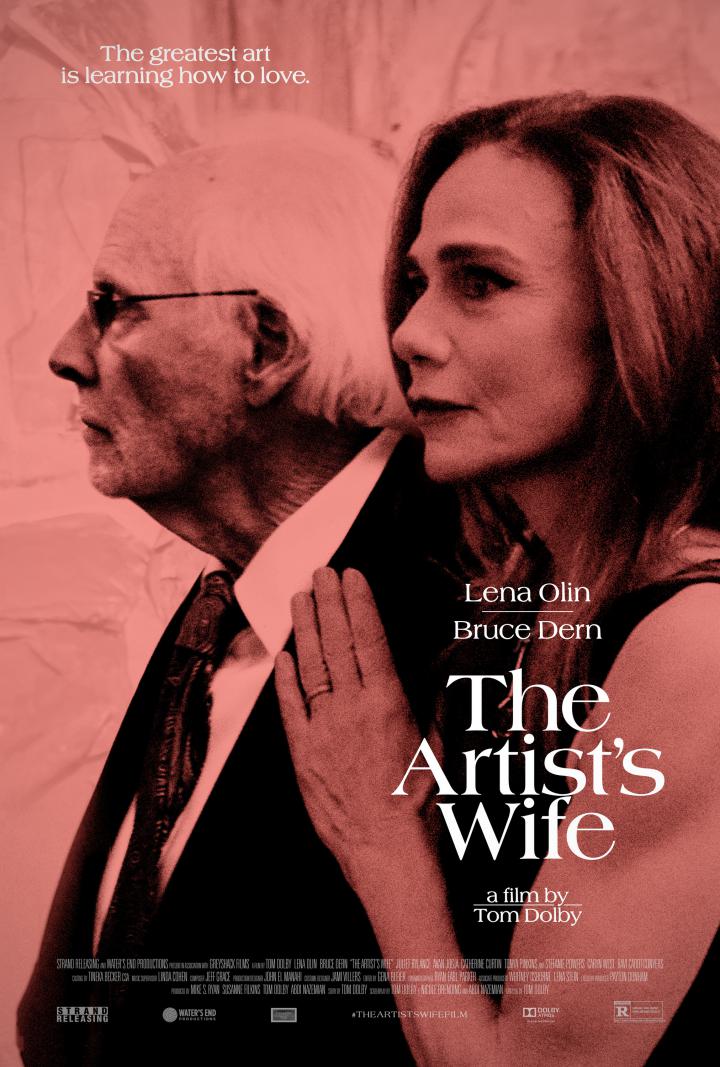 [JUMP TO FILMS]Dear Laemmle Fans,We're extending our Pop-Corn Pop-Up program this weekend, with concession events returning to North Hollywood today (9/25) and Pasadena on Sunday (9/27). Our drive-in series also continues next Thursday (10/1) with an exclusive outdoor showing of black comedy 12 Hour Shift.New narrative releases this week include The Artist's Wife, starring Bruce Dern and Lena Olin, as well as the Italian courtroom drama Conviction, and the experimental drama Last Call, filmed split-screen in real-time. We're also offering docs about the dying days of neurologist Oliver Sacks, and housing discrimination in the United States.All the END_OF_DOCUMENT_TOKEN_TO_BE_REPLACED

‘Blackbird’ and Other New Films 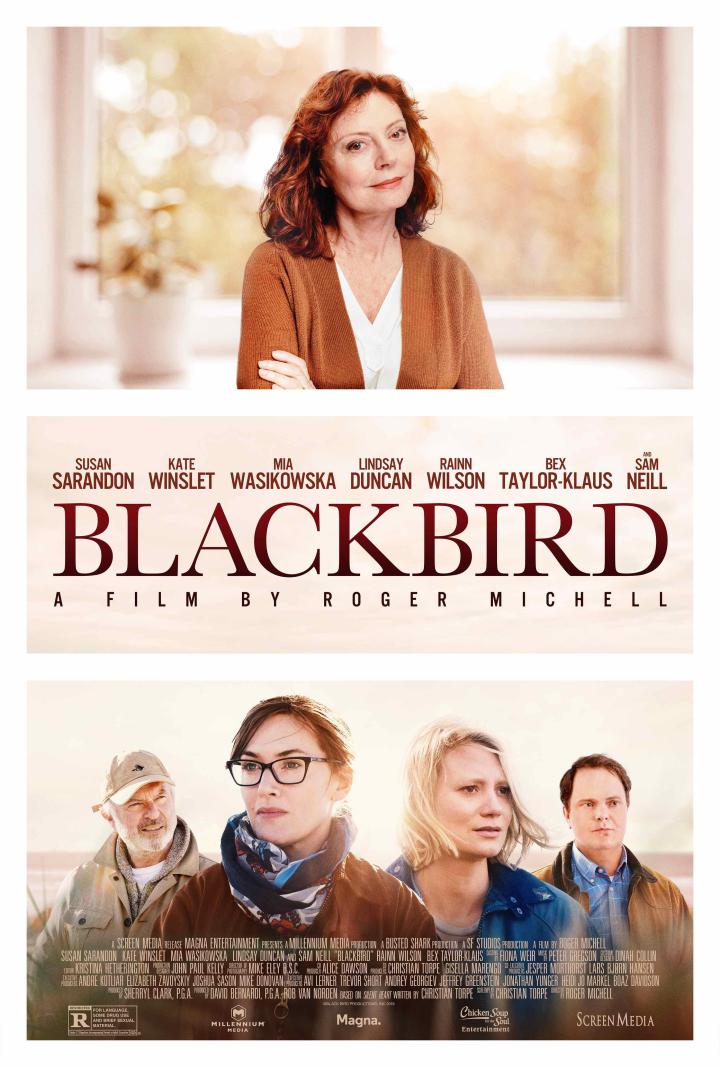 [JUMP TO FILMS]Dear Laemmle Fans,Last night's screening of The Dark Divide marked the inauguration of our drive-in movie series, presented in partnership with The Roadium. Save the date next Thursday, October 24, for an exclusive outdoor showing of Jessica Chastain's new thriller Ava (click here for the full series schedule).This week's stellar new virtual lineup begins with Blackbird, starring a never-better Susan Sarandon across from Kate Winslet and Mia Wasikowska. Other films include the Israeli drama God of the Piano, and a variety of new docs about culinary competitions, a band of holocaust survivors, and political corruption in modern-day END_OF_DOCUMENT_TOKEN_TO_BE_REPLACED

Drive-In at the Roadium: Beginning This Weekend 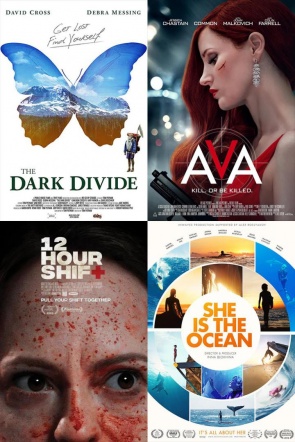 [JUMP TO FILMS]Dear Laemmle Fans,While indoor cinemas in Los Angeles remain closed, Laemmle Theatres is proud to present a series of socially distanced, outdoor movie events. The program, which consists of weekly screenings on Thursday nights, is offered in partnership with The Roadium, the South Bay's preeminent drive-in cinema and open-air flea market. All screenings begin at 7:30 PM, and will cost $25 per car.Our series kicks off on Thursday, September 17, with a screening of the adventure drama The Dark Divide, featuring an appearance from director Tom Putnam (buy tickets now on Eventbrite). The film, which stars David Cross and Debra Messing END_OF_DOCUMENT_TOKEN_TO_BE_REPLACED 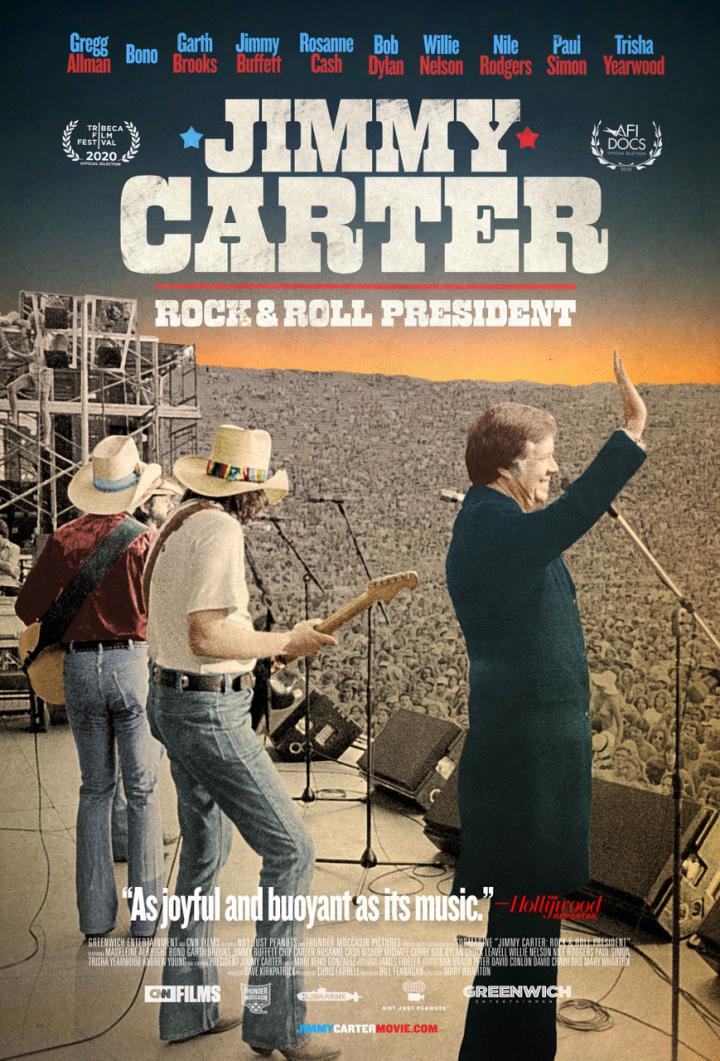 [JUMP TO FILMS]Dear Laemmle Fans,My thoughts today are with the members of our SoCal community who have yet again been evacuated due to wildfire. For those still at home, shut your windows to lock out the smoke, and lock in the smell of hot buttered popcorn (available this weekend at select Laemmle Theatres).We begin this week's releases with dueling rock & roll documentaries: one on President Jimmy Carter, the other on legendary musician Chuck Berry. There's also a 1990's pandemic-inspired musical, a poetic ode to canine cosmononauts, and a variety of new foreign language dramas.All the best,Greg Laemmle END_OF_DOCUMENT_TOKEN_TO_BE_REPLACED
1 Comments 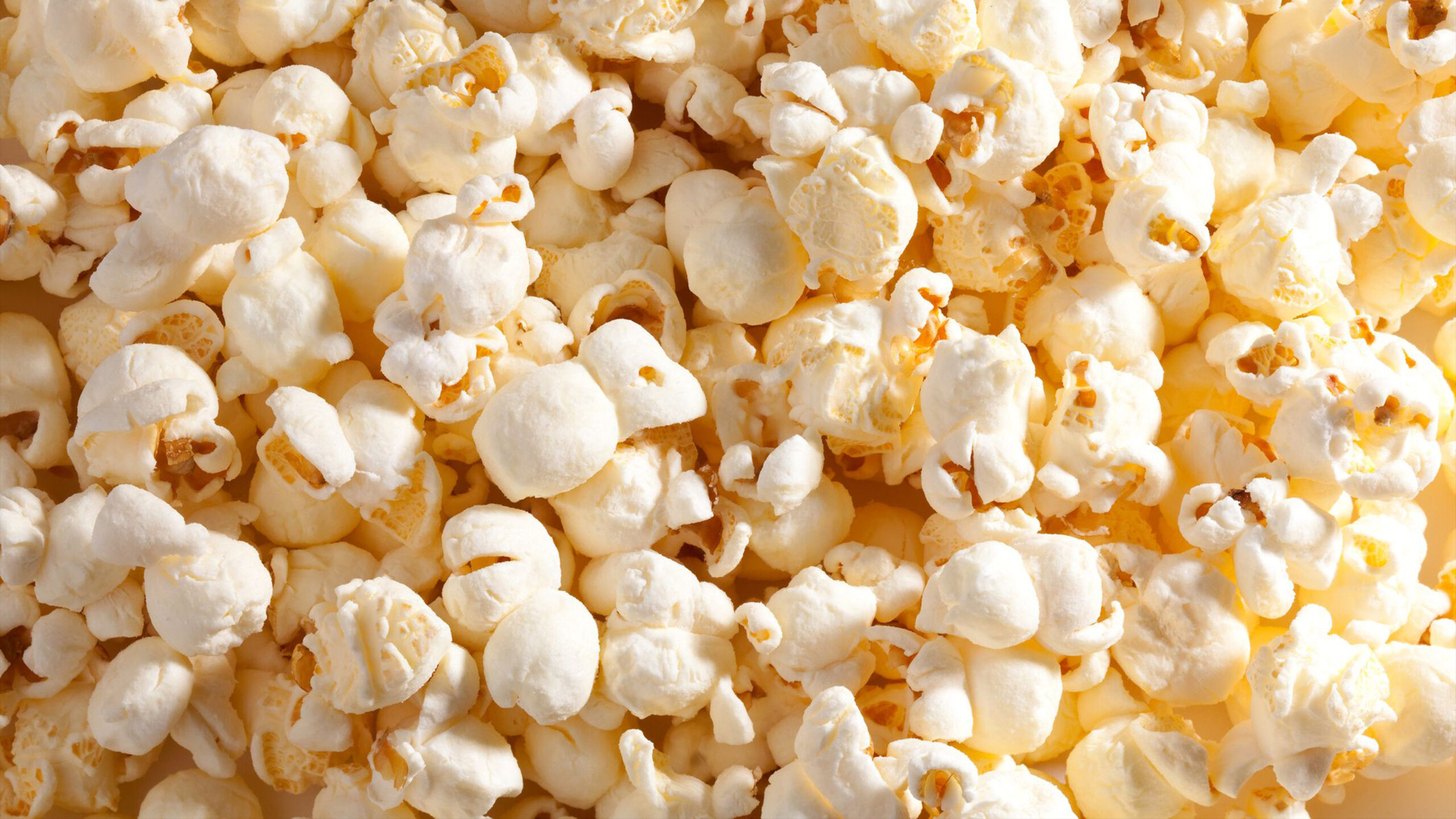 Dear Laemmle Fans,Laemmle Theatres is proud to introduce Pop-Corn Pop-Ups, a recurring series of concession take-out events held at our various locations. The program launches this weekend, and will continue until our theatrical operations are allowed to resume (or until we run out of corn... whichever comes first).Upcoming events:FRIDAY 9/25 from 5:00 to 9:00 PMNoHo 7 Theatre - 5240 Lankershim Boulevard, North Hollywood 91601SUNDAY 9/27 from Noon to 4:00 PMPlayhouse 7 - 673 E. Colorado Boulevard, Pasadena 91101Customers will be able to order from a limited concessions menu, including classic movie snacks like soda, candy, and Laemmle's signature END_OF_DOCUMENT_TOKEN_TO_BE_REPLACED
28 Comments