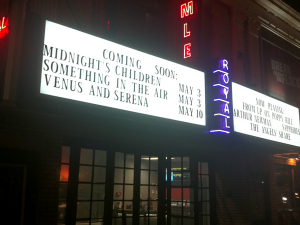 Online ticketing is temporarily unavailable.
For showtimes, please call (310) 478-3836.
We apologize for the inconvenience.

Dear Laemmle Family,In accord with L.A. Mayor Eric Garcetti’s executive order and in efforts to “flatten the curve,” we have temporarily closed all of our venues including those in municipalities not covered by the Mayor's order.We will contact ticket holders via email with refund instructions for tickets purchased in advance.We appreciate your patience as we navigate this unprecedented situation.Visit laemmle.com for updates.Please take care of yourselves and those most at risk. Hope to see you soon.– Team Laemmle [...]
1 Comments 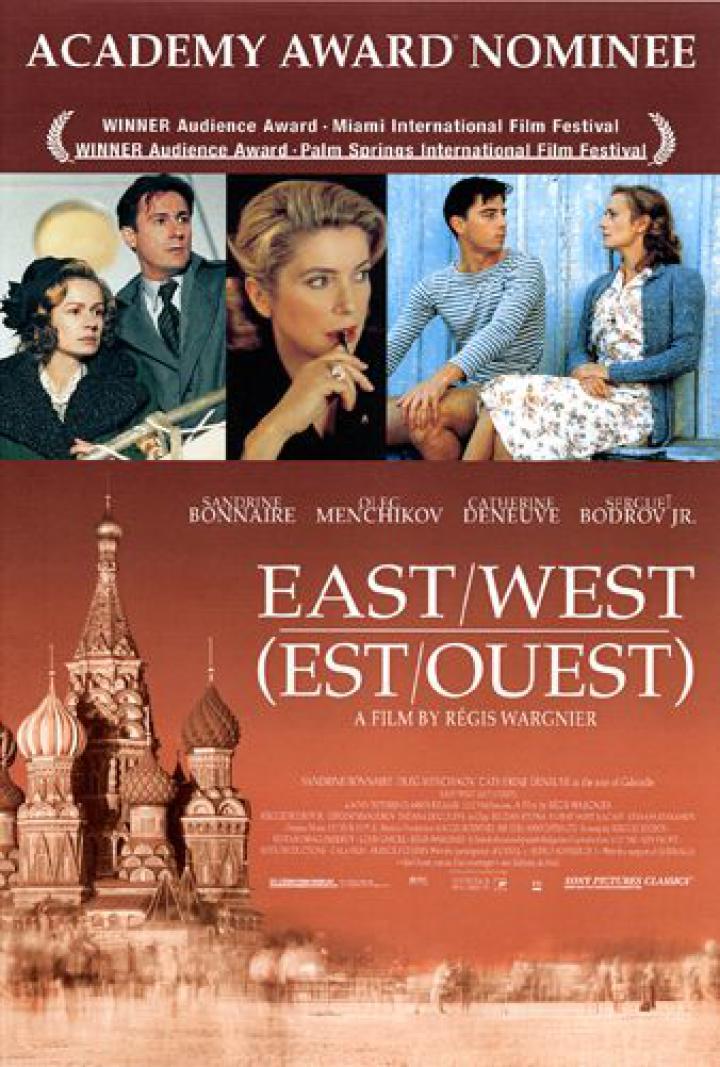 Laemmle Theatres and the Anniversary Classics Series present this month’s film in our popular Anniversary Classics Abroad program: Regis Wargnier’s compelling and increasingly timely thriller, East/West . Wargnier had won the Academy Award for Best Foreign Language Film for his earlier historical epic, Indochine . The Oscar-nominated star of that movie, Catherine Deneuve, collaborated with him again in another fascinating historical drama with an exotic backdrop.Inspired by true events, East/West tells a story of Russian émigrés living in Paris who were lured back to the Soviet Union after the end of World War II. Russian dictator Josef Stalin [...]
1 Comments

THE MANCHURIAN CANDIDATE (1962) Special Screenings and Book Signings March 26 in Pasadena and April 1 in West L.A. 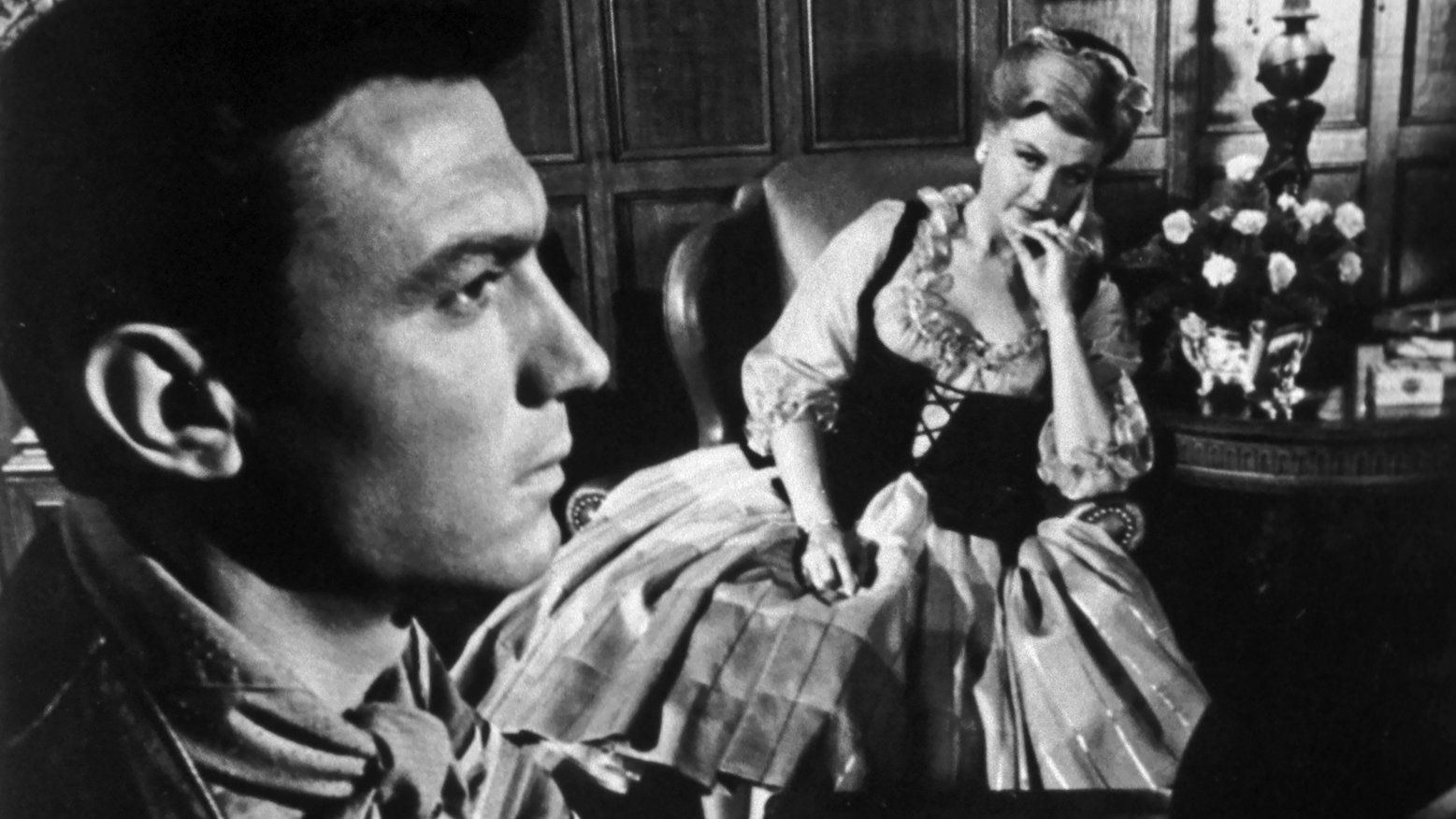 Laemmle Theatres and the Anniversary Classics Series invite you to celebrate the publication of Stephen Farber and Michael McClellan’s new book, Cinema ’62: The Greatest Year at the Movies , with screenings of one of the most memorable movies from 1962, John Frankenheimer’s The Manchurian Candidate .The film will be shown on March 26 at the Playhouse in Pasadena (co-sponsored by Vroman’s Bookstore) and on April 1 at the Royal in West L.A. The authors will introduce both screenings and will sell and sign their book before and after the screenings. Special guests may appear at these screenings. The Manchurian Candidate was a hit in 1962 and remains [...]
2 Comments 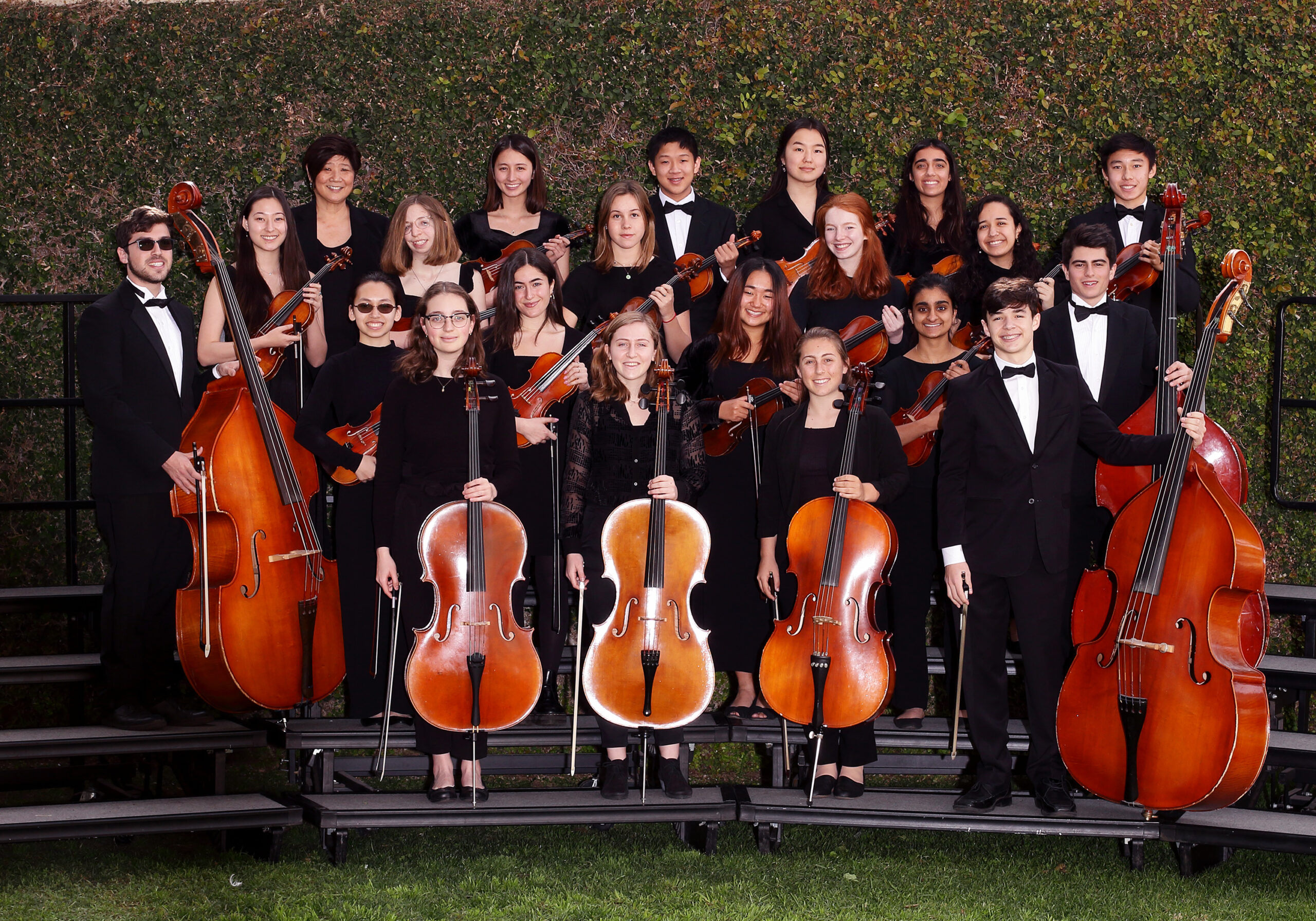 CANCELLED: We regret to inform you that this Sunday's Laemmle Live concert featuring Samohi Chamber Orchestra has been cancelled. This is in line with the school's decision to cancel other large public gatherings. We appreciate your understanding of the situation. LAEMMLE LIVE proudly welcomes back our hometown band - Samohi Chamber Orchestra. Orchestra Directors are Joni Swenson and Jason Aiello. Santa Monica High School, fondly referred to as Samohi, is a large urban public high school. Founded in 1891, Samohi has an enrollment of 3,000 diverse students and is situated on a twenty-six acre campus just a short walk from the Pacific Ocean. The [...]
Leave a Comment

“Forever Looking for Love.” Kenneth Turan on the Newly Restored PANDORA AND THE FLYING DUTCHMAN in the L.A. Times. 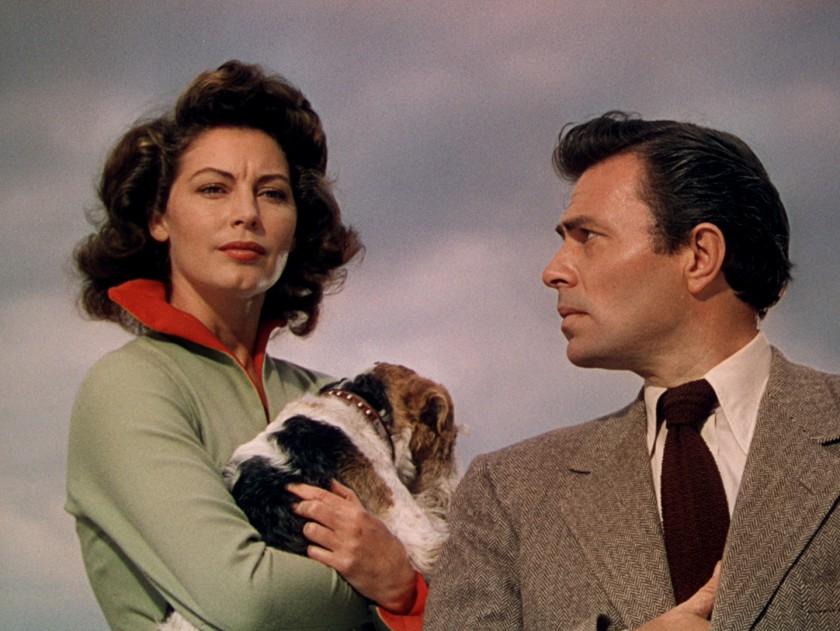 From Kenneth Turan's February 14, 2020 Critics Choice column in the Times:"Independent films were not an invention of Sundance, they existed in the golden age Hollywood as well, and one of the most unusual, and the most gorgeous, was 1951’s Pandora and the Flying Dutchman . It was directed by Albert Lewin and starred James Mason and, looking especially beautiful, Ava Gardner in a pleasantly surreal supernatural tale of a cursed sea captain and a heedless young woman who lives only for pleasure. Or so she thinks."Gardner looked as photogenic as she did because Pandora ’s cinematographer was the great Jack Cardiff, famous for works like Black [...]
1 Comments