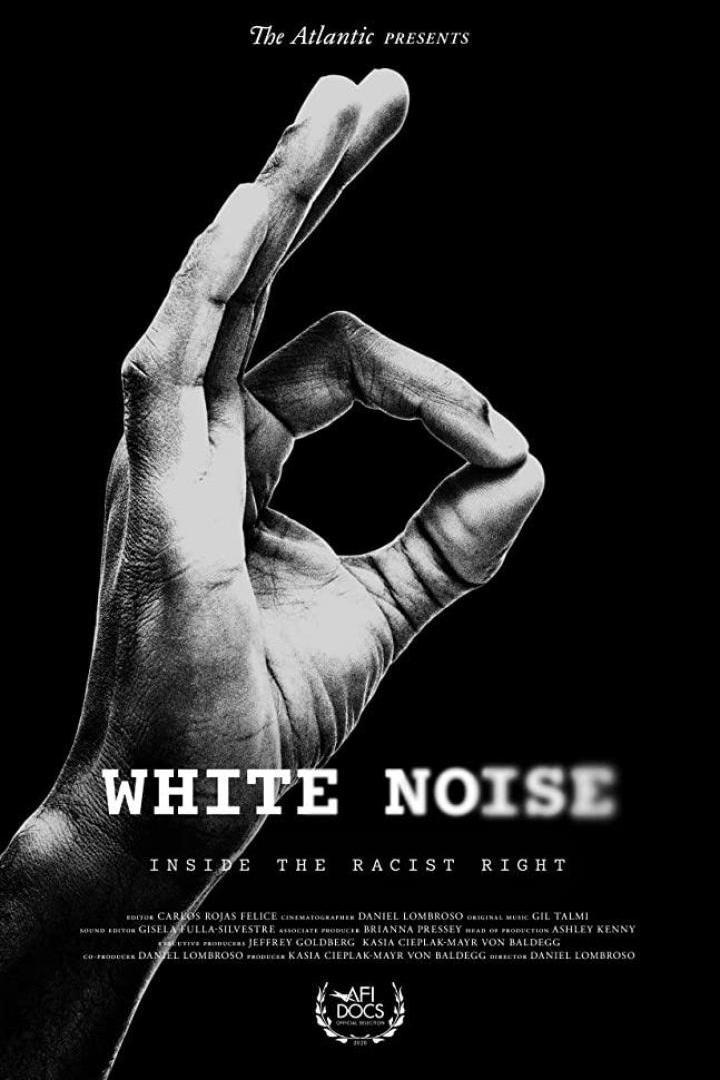 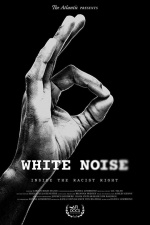 The Atlantic’s first feature documentary is the definitive inside story of the alt-right. With unprecedented, exclusive access, White Noise tracks the rise of far-right nationalism by focusing on the lives of three of its main proponents: Mike Cernovich, a conspiracy theorist and sex blogger turned media entrepreneur; Lauren Southern, an anti-feminist, anti-immigration YouTube star; and Richard Spencer, a white-power ideologue.

Directed and shot by first-time director Daniel Lombroso, this film takes the viewer into the terrifying heart of the movement—explosive protests, riotous parties, and the rooms where populist and racist ideologies are refined, weaponized, and injected into the mainstream. Just as the alt-right comes to prominence, infighting tears the movement apart. Spencer and Cernovich clash over the role of white nationalism in conservative politics. Southern struggles to reconcile her leadership role with the sexism and misogyny of her peers. Lawsuits mount, internecine fights erupt, and each of these three looks for an escape hatch.

Even as the alt-right fractures, its once-marginalized ideas find a foothold in mainstream discourse, in Republican politics, the establishment right-wing media—and on the world’s biggest social-media platforms. As white nationalist violence surges in America and across the world, White Noise represents an urgent warning about the power of extremism, and where it’s going next.

To make his feature documentary about the rise of the alt-right movement, Daniel Lombroso embedded himself and became friendly with three of its leading figures. For that, he deserves our sympathy. As his film vividly demonstrates, Richard Spencer, Mike Cernovich and Lauren Southern are not exactly ...

There are currently no showtimes for this film. Please check back soon.
Spread the word about this film!
Email a Friend
Tweet
Email a Friend
Playing at Get Tickets
Laemmle Virtual Cinema thru Oct 29th