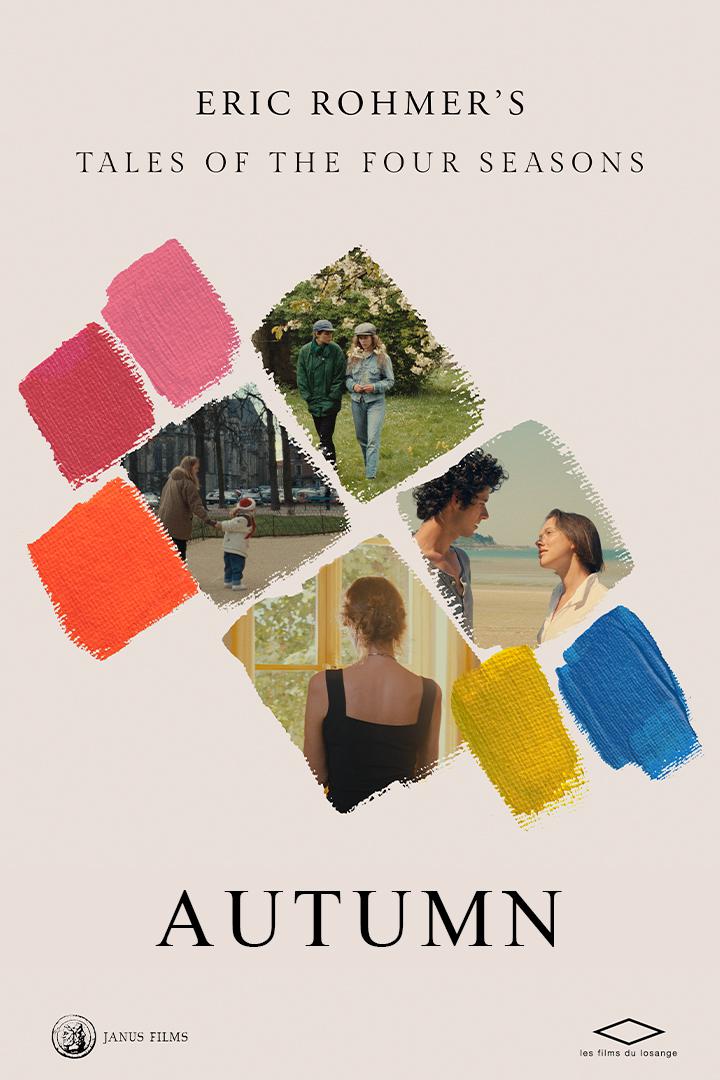 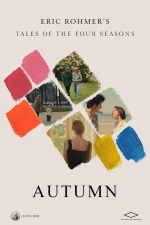 A Tale of Autumn

The new film by the 79-year-old French grand master Eric Rohmer is called Autumn Tale. Among the many things it is about is how the young and the middle-aged go about the same task: the middle-aged with decorum and in a roundabout way, the young bluntly.

A Tale of Autumn Get Tickets

There are currently no showtimes for this film. Please check back soon.
Spread the word about this film!
Email a Friend
Tweet
Email a Friend
Playing at Get Tickets
Laemmle Virtual Cinema ending Apr 29th