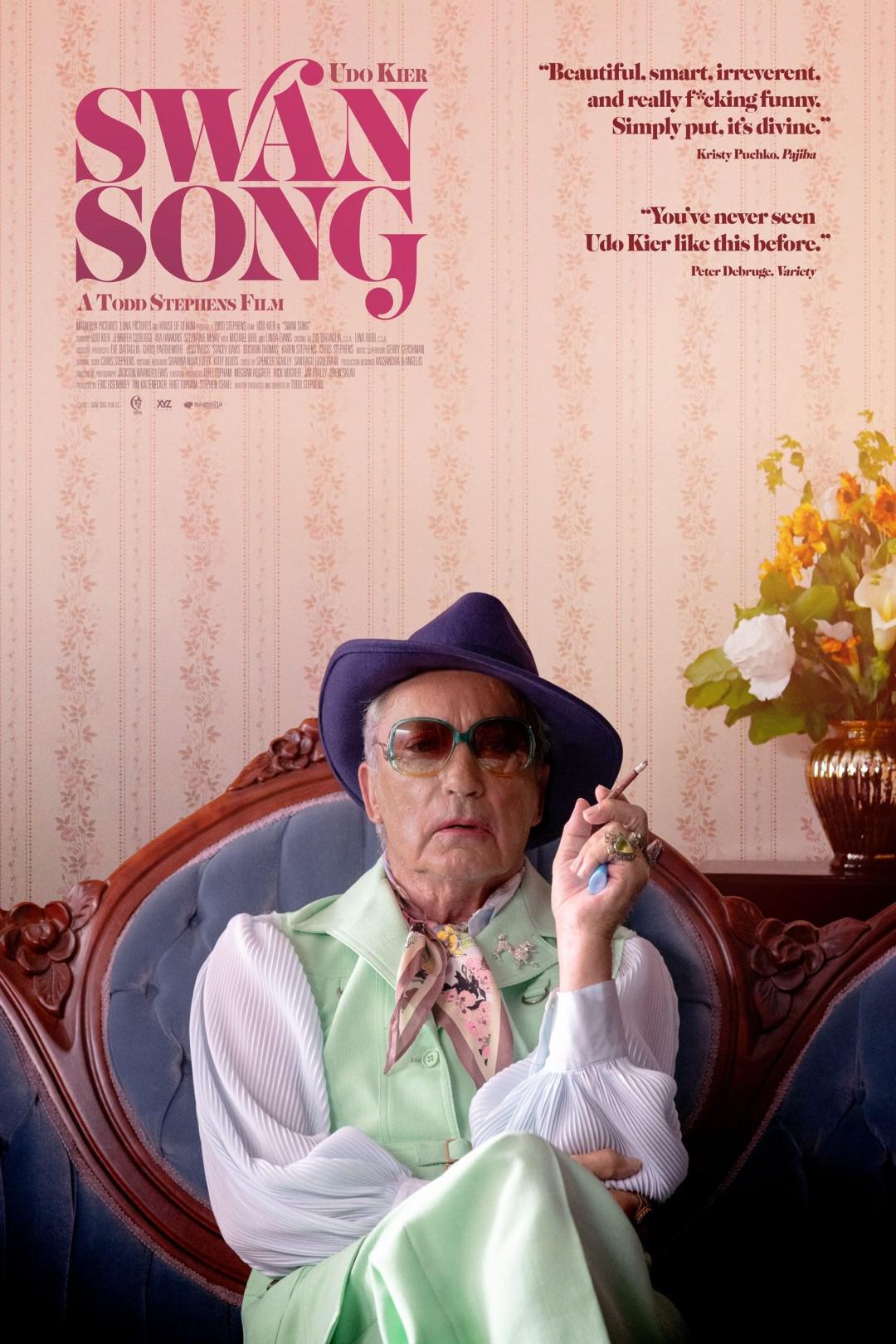 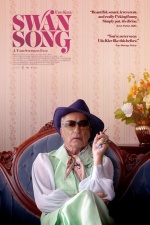 View Trailer
Legendary actor Udo Kier stars as retired hairdresser Pat Pitsenbarger, who escapes the confines of his small-town nursing home after learning of his former client's dying wish for him to style her final hairdo. Pat embarks on an odyssey to confront the ghosts of his past -- and collect the beauty supplies necessary for the job. SWAN SONG is a comical and bittersweet journey about rediscovering one's sparkle, and looking gorgeous while doing so.

In a screen-acting career spanning countless cult films and trash classics over more than half a century, Udo Kier has created no shortage of memorably campy moments. But he hits new highs in Swan Song, lip-syncing to Robyn’s “Dancing on My Own” while a chandelier short-circuits on his head, or ...