Buck and Schlingmann's naughty pre-code sensibilities give the film additional bite, but what they've created is blazingly original. 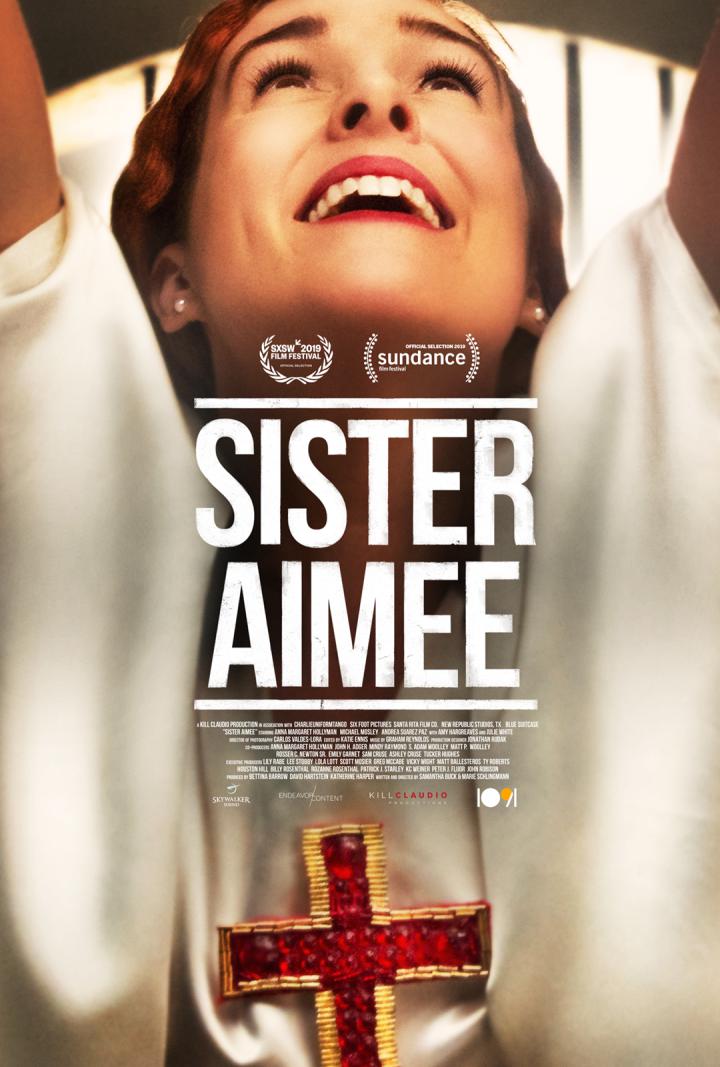 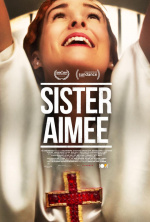 America’s most famous evangelist is a woman looking for a way out. Fed up with her own success, and swept up in her lover’s daydreams about Mexico, she finds herself on a wild road trip to the border. Based on true events. Mostly made up.

I think that it is safe to say that 'Sister Aimee' could easily find an audience similar to that of 'Little Miss Sunshine,' 'Nurse Betty,' or 'Juno.' Samantha Buck, Marie Schlingmann bring a light touch and a wonderful comedic tone to a story of one hell of a woman. This is a lighthearted comedy ...

There are currently no showtimes for this film. Please check back soon.
Spread the word about this film!
Email a Friend
Tweet
Email a Friend
Played at
Glendale 9.27.19 - 10.03.19