A visual feast of a documentary that describes how artists from Chagall to Kandinsky to Malevich rose in tandem with the Russian Revolution in 1917.
-- Kate Muir, Times (UK)
View Trailer 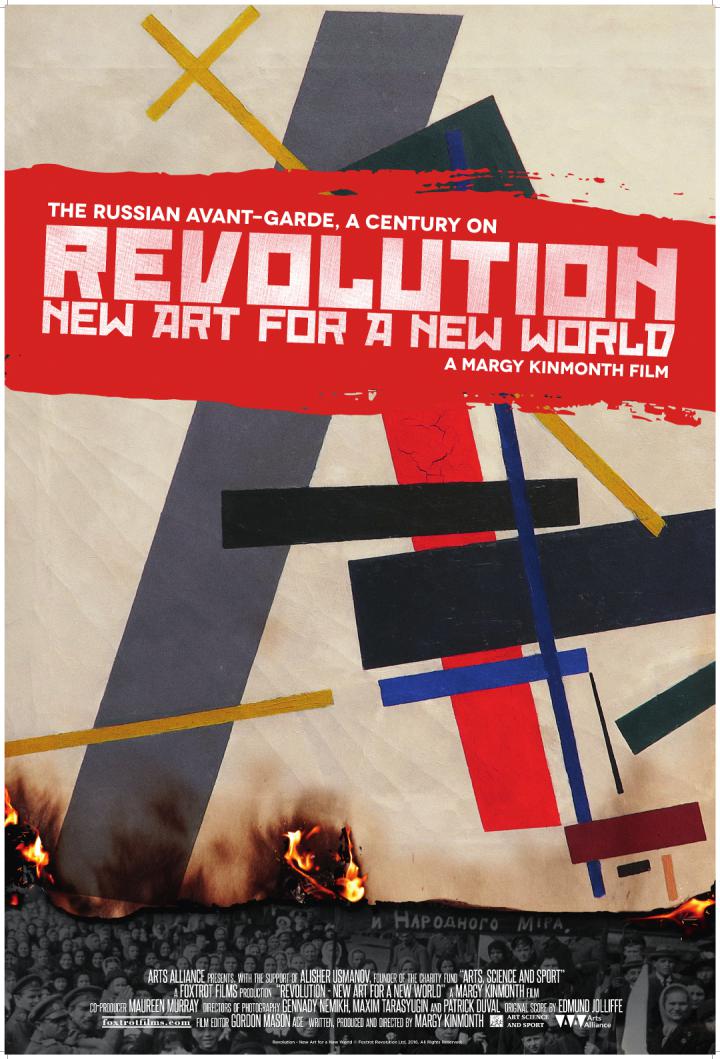 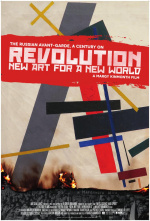 Part of our Culture Vulture series. For more screenings and information, visit: www.laemmle.com/culturevulture.
Revolution: New Art for a New World is a bold and exciting feature documentary that encapsulates a momentous period in the history of Russia and the Russian Avant-Garde. Drawing on the collections of major Russian institutions, contributions from contemporary artists, curators, and performers and personal testimony from the descendants of those involved, the film brings the artists of the Russian Avant-Garde to life. It tells the stories of artists like Chagall, Kandinsky, Malevich and others –pioneers who flourished in response to the Utopian challenge of building a New Art for a New World, only to be broken by implacable authority after 15 short years.

This is a fascinating doc on 20th Century Russian avant-garde art. Featuring the voices of Matthew Macfadyen and Tom Hollander, it looks at the artists who flourished in the wake of the revolution before Stalin, who detested this arty business, packed many of these ‘enemies of the state’ off to the ...

Revolution: New Art for a New World Get Tickets