Nominee
Golden Lion
Venice Film Festival
Fiery and headstrong...instantly gets you on its side.
-- Xan Brooks, Guardian
View Trailer 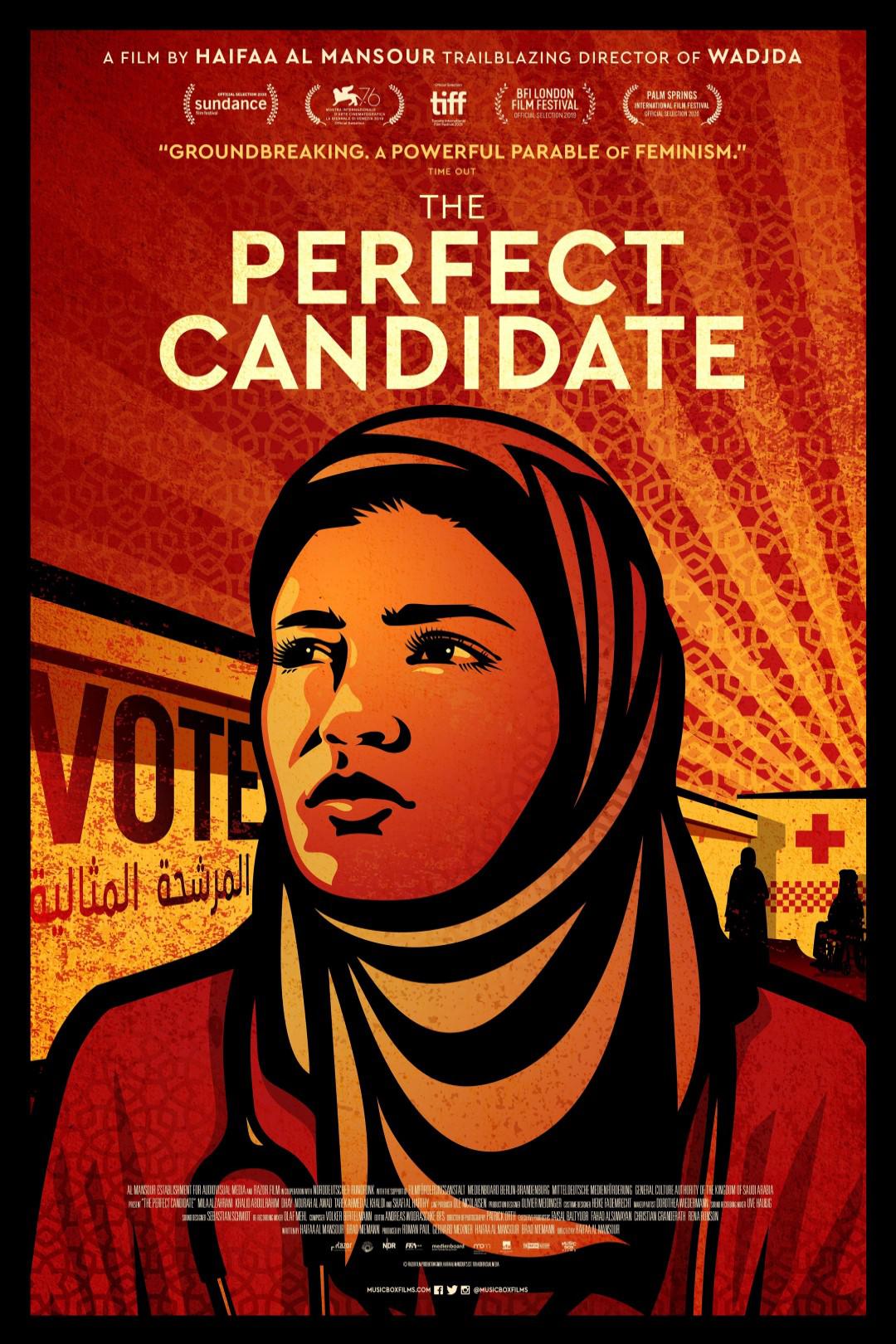 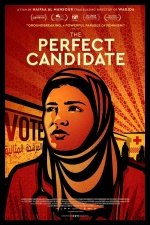 View Trailer
When Maryam, a hardworking young doctor in a small-town clinic, is prevented from flying to Dubai for a conference without a male guardian’s approval, she seeks help from a politically connected cousin but inadvertently registers as a candidate for the municipal council. She initially sees the election as a way to fix the muddy road in front of her clinic, but her campaign gradually garners broader appeal.

H&#13;aifaa al-Mansour’s best work is fuelled by a love of the open road. In her debut, Wadjda, a 10-year-old dreams of hurtling through Riyadh on a bicycle. Here, Saudi doctor Maryam (Mila Al Zahrani, magnificent), likes to bomb along in her car, and enters politics so that local ambulances will be ...

The Perfect Candidate Get Tickets