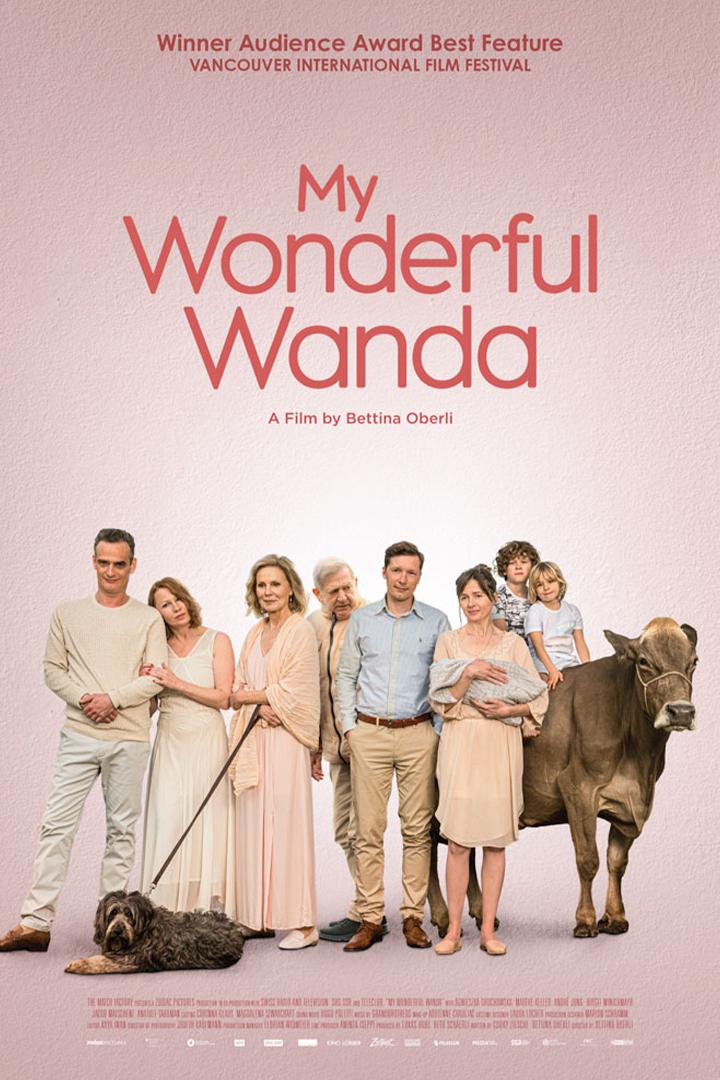 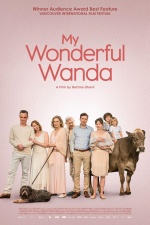 View Trailer
Winner of awards at Tribeca and Vancouver, MY WONDERFUL WANDA is a delightful satire of the haves and the have-nots set against the backdrop of a gorgeous lakeside villa in Switzerland. At the story's center is Wanda (Agnieszka Grochowska), a Polish caretaker who has left her own small children in Poland to look after Josef (André Jung), the stroke-ridden patriarch of the wealthy Wegmeister-Gloor dynasty. Wanda is adept in navigating the tricky family dynamics between the two grown (if still childish) offspring and the elegant if controlling matriarch Elsa (an amazing Marthe Keller), along with the sporadic intervention of animals stuffed or alive. But an unexpected turn of events turns everything upside down. While MY WONDERFUL WANDA exposes present-day realities of class injustice, thanks to writer-director Bettina Oberli's empathetic lens, it is never less than a very human comedy.

'My Wonderful Wanda' is a Swiss film about a caretaker and the strange relationship that forms between her eccentric patient and his equally odd family. Director and co-writer Bettina Oberli crafts a wonderfully fascinating story about a dysfunctional family that brings the tears and the laughs ...

My Wonderful Wanda Get Tickets