As much as it makes you laugh, Waititi's must-watch effort is a warm hug of a movie that just so happens to have a lot of important things to say. 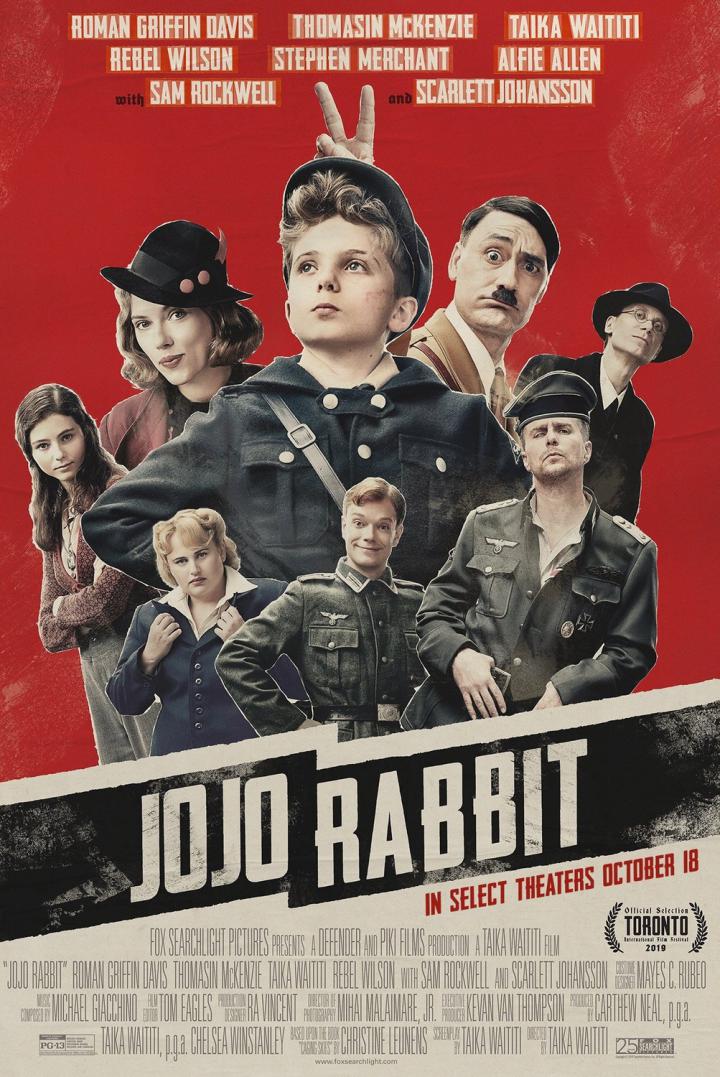 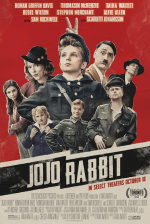 Writer-director Taika Waititi (THOR: RAGNAROK, HUNT FOR THE WILDERPEOPLE), brings his signature style of humor and pathos to his latest film, JOJO RABBIT, a World War II satire that follows a lonely German boy (Roman Griffin Davis as JoJo) whose world view is turned upside down when he discovers his single mother (Scarlett Johansson) is hiding a young Jewish girl (Thomasin McKenzie) in their attic. Aided only by his idiotic imaginary friend, Adolf Hitler (Taika Waititi), Jojo must confront his blind nationalism.

Maybe, when you were growing up, you had an imaginary friend. Someone who only you could see, who counseled you and kept you company. It might have been a 10-foot rabbit, or a brown, furry mastodon-like creature, or a boy named Tony who talked to you through your finger. Or maybe, if you’re Jojo ...