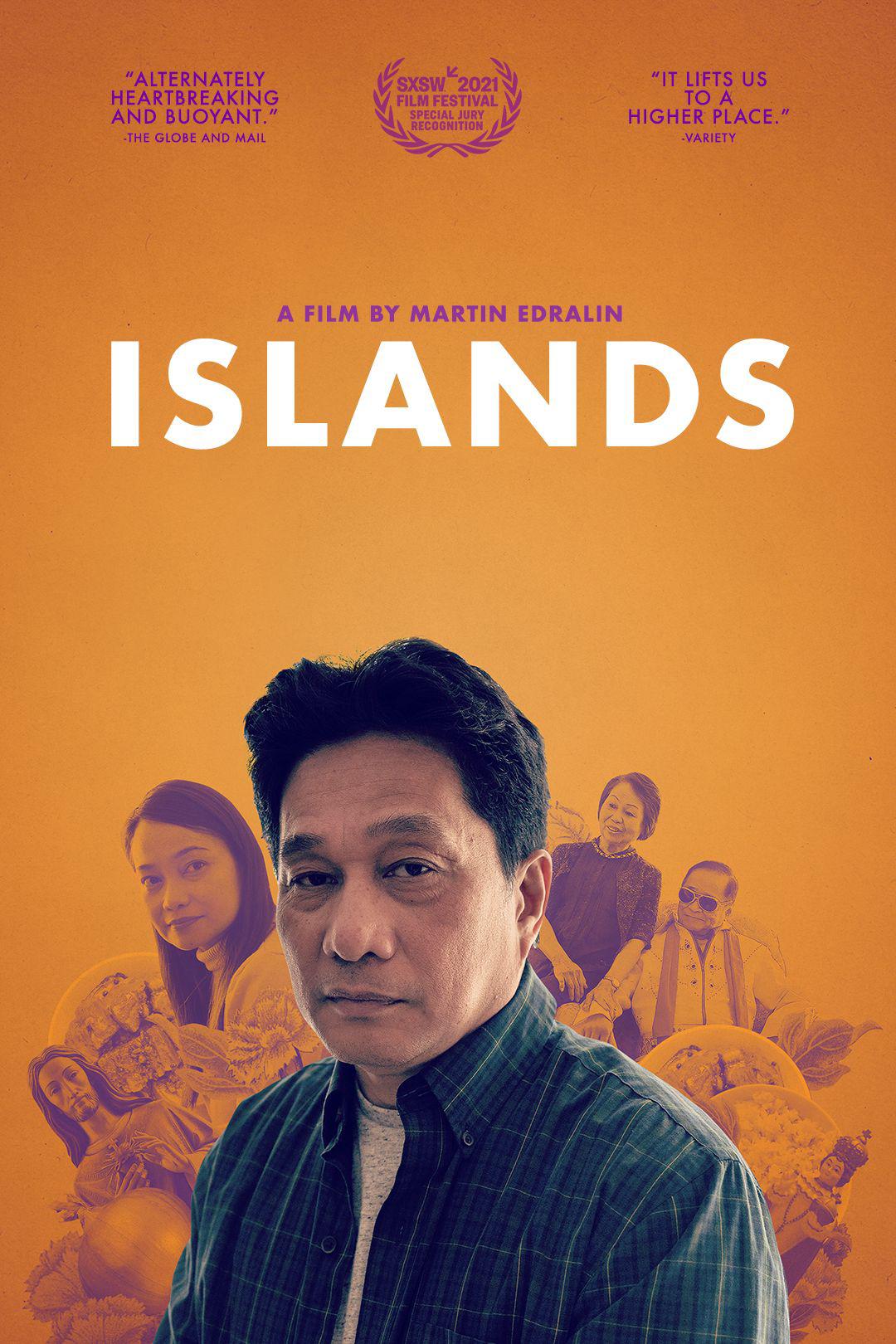 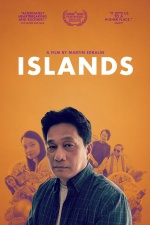 Unassuming, like its central character, Martin Edralin’s debut feature 'Islands' tells a small story in an overlooked but large, far-flung community – that of Filipino expatriates. Joshua (Rogelio Balagtas) lives in Canada with his ageing parents, having swapped his life as a dentist at home for ...

There are currently no showtimes for this film. Please check back soon.
Spread the word about this film!
Email a Friend
Tweet
Email a Friend
Playing at Get Tickets
Laemmle Virtual Cinema thru Jun 2nd
Played at
Glendale 4.20.22 - 4.20.22