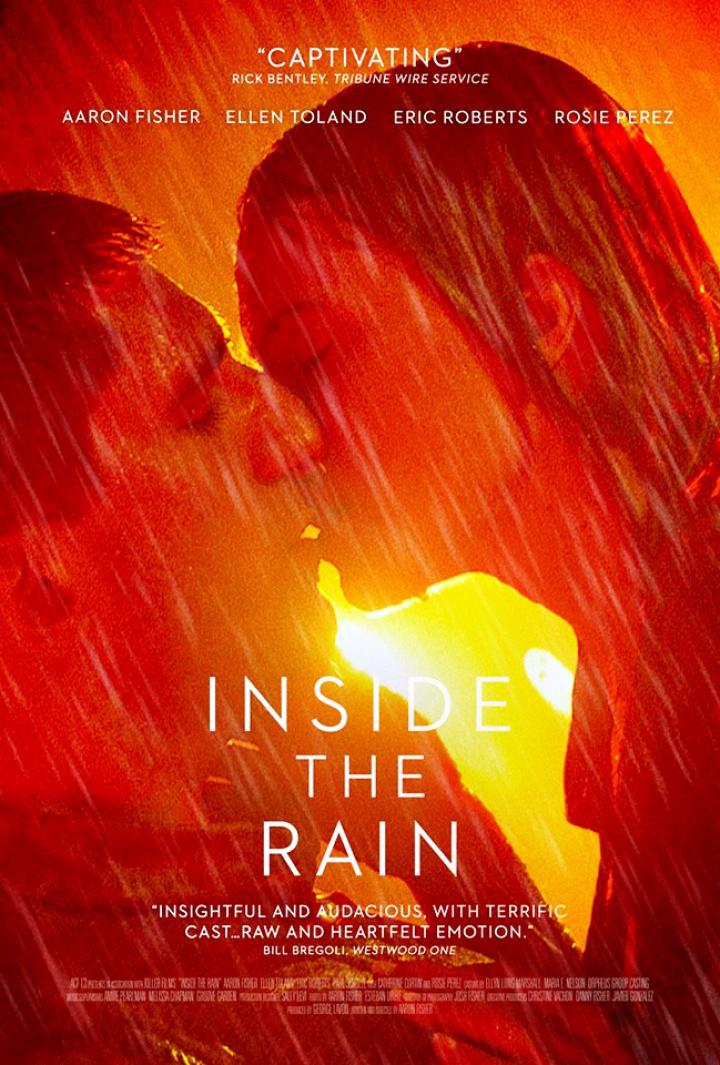 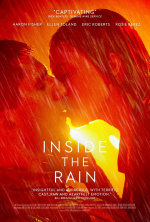 INSIDE THE RAIN is a wincingly funny rom-com-drama, anchored by off-kilter performances by co-stars Fisher and Toland. The colorful ensemble cast includes Rosie Perez as a tough-love shrink, Eric Roberts as an unhinged film producer, and Catherine Curtin and Paul Schulze as the long-suffering parents.

INSIDE THE RAIN is the ultimate underdog film and proof that if you believe in yourself, anything is possible.

“Authentic and entertaining ride into a world that is rarely seen on the screen.” -- Arthur Kade, Reelz Celebrity Page

Inside the Rain Get Tickets