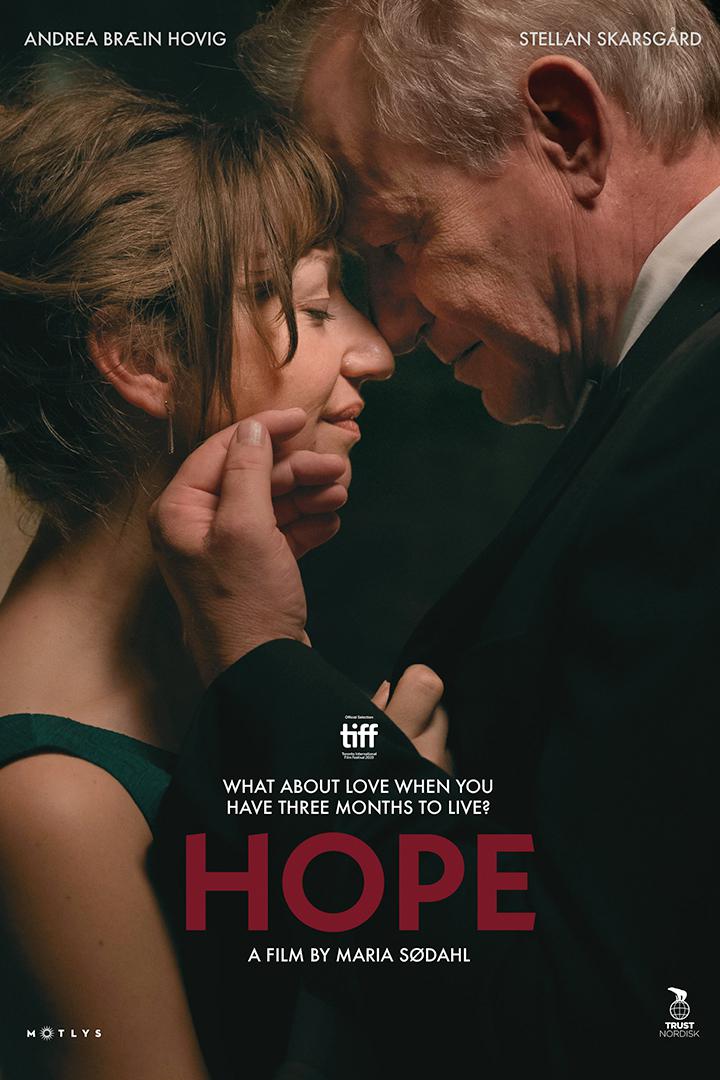 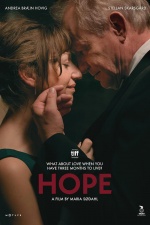 View Trailer
The relationship between artist-partners Tomas (Stellan Skarsgard) and Anja (Andrea Braein Hovig) is put to the test after Anja gets a life-threatening diagnosis, in this probing and affecting film from Maria Sodahl.

“A wildly impressive and devastating relationship drama with unforgettable performances from both Andrea Braein Hovig and Stellan Skarsgard." —Collide

“It's not easy to make a film about a life-threatening illness that is as rich and joyous as this one can be, perfectly balanced at other times by the very real stakes.” —Hammer to Nail

“Sodahl... is an artist of quiet, disciplined observance.” —Screen International

Norwegian director Maria Sodhal made her first feature, 'Limbo,' a decade ago and her second makes the reason for the long time gap dramatically clear: She developed lung cancer, which then metastasized and spread to her brain, a virtual death sentence. But she fought back and lived to make a film ...