A decades-long passion project results in a classic tale given new life with exquisite craftsmanship and a poignant story of rebellion.
-- Rafael Motamayor, indieWire
View Trailer 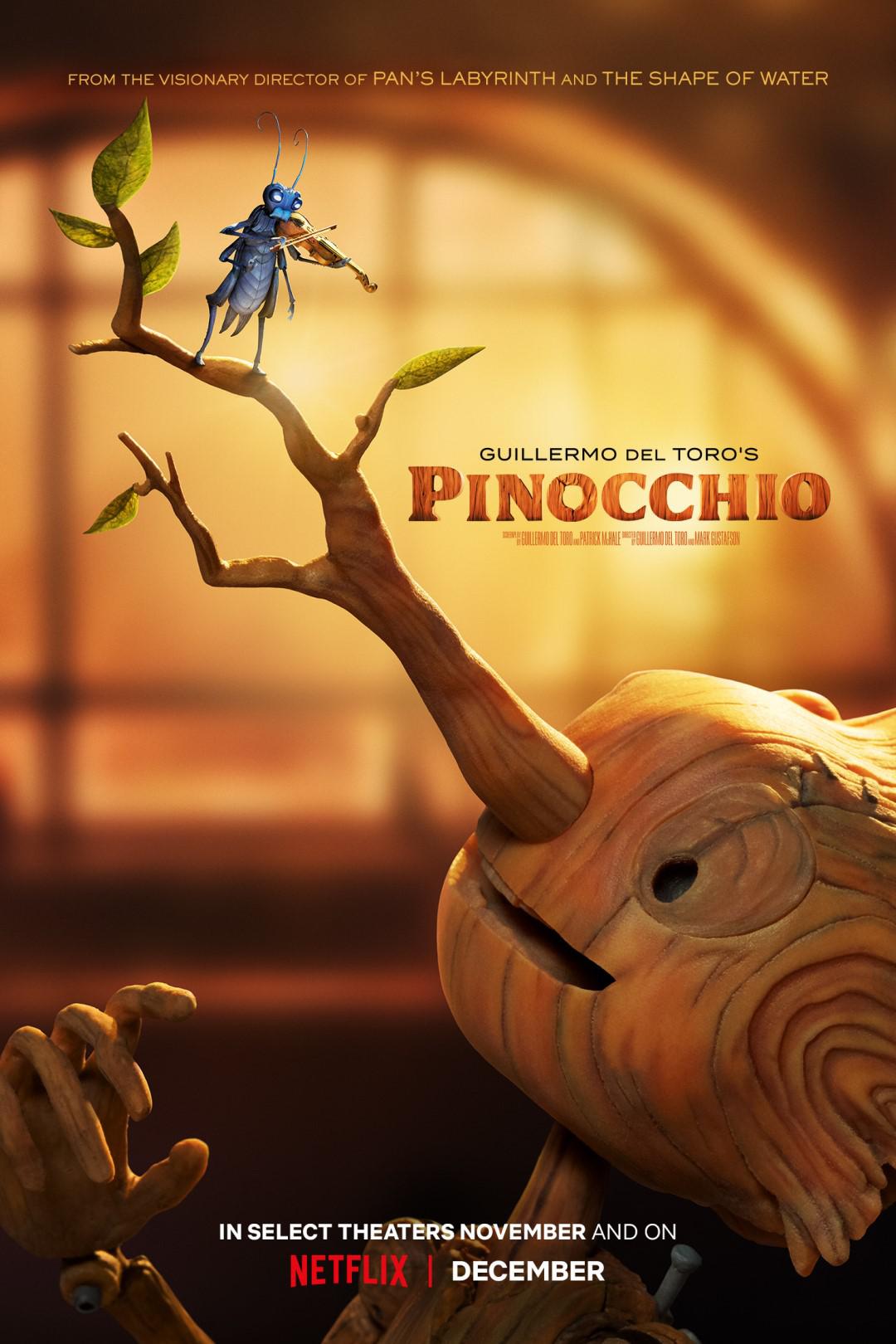 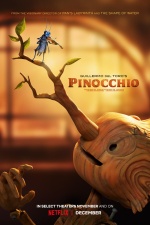 Partly that’s because Zemeckis’ film was a depressing waste of time, whereas del Toro’s is a soulful stop-motion masterpiece. But it’s partly because, as the title suggests, the latest version is so unmistakably a del Toro passion project. However much he has borrowed from Disney, as well as from ...

Click a BLUE SHOWTIME to purchase tickets
Note: There were no showtimes for Wed, Nov 30th, so instead we're showing you showtimes for the next available date on Thu, Dec 1st.
Royal
Last Chance!
11523 Santa Monica Blvd.
Set as myTheatre | MAP
1:00pm
Spread the word about this film!
Email a Friend
Tweet
Email a Friend
Playing at Get Tickets
Royal ending Dec 1st
Opening at
Firehouse Theater on Dec 2nd