Eyimofe (This is My Desire) 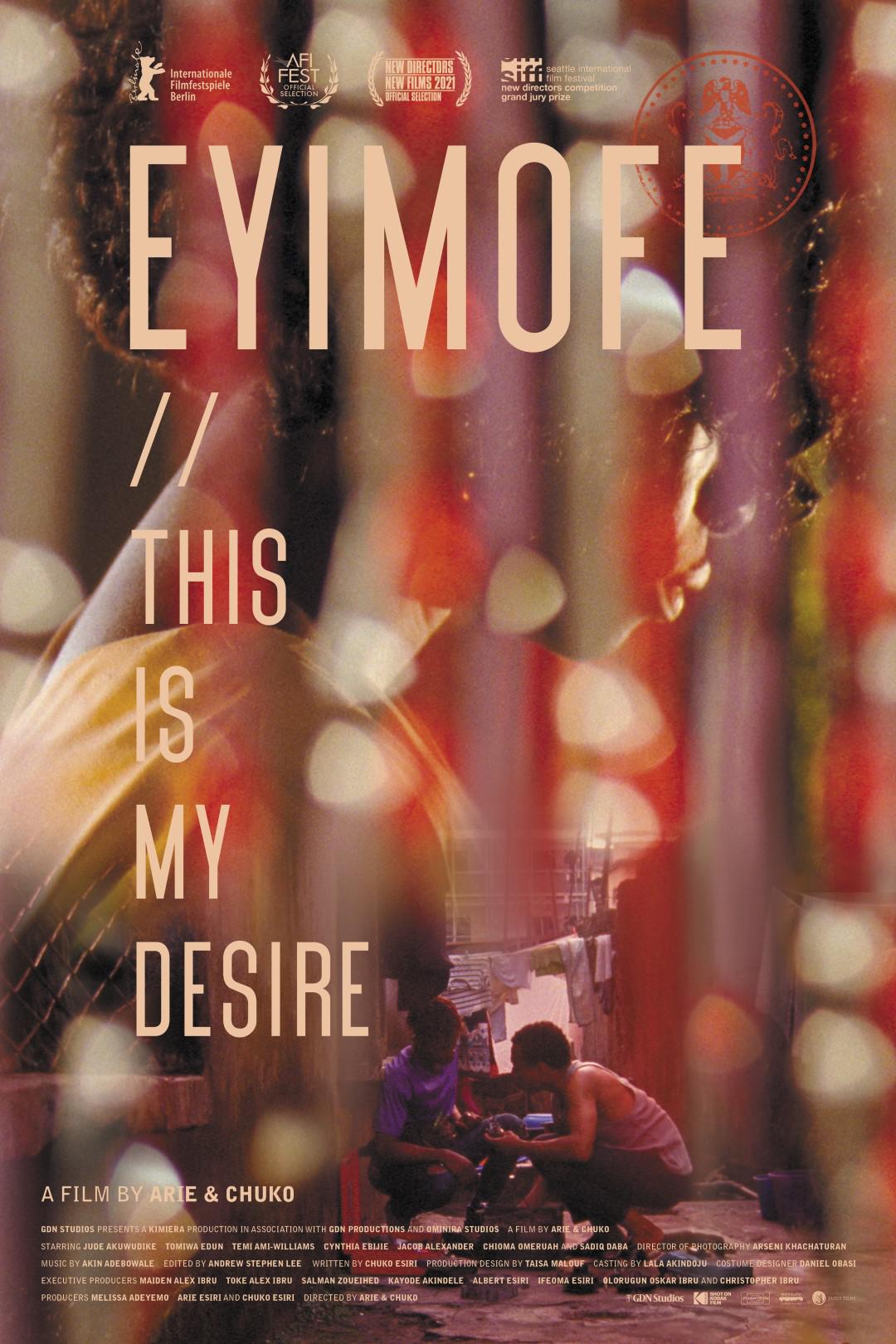 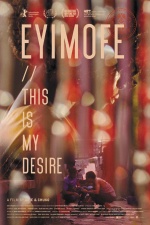 Eyimofe (This is My Desire)

View Trailer
A triumph at the 2020 Berlin International Film Festival, the revelatory debut feature from co-directors (and twin brothers) Arie and Chuko Esiri is a heartrending and hopeful portrait of everyday human endurance in Lagos, Nigeria. Shot on richly textured 16 mm film and infused with the spirit of neo-realism, Eyimofe traces the journeys of two distantly connected strangers—Mofe (Jude Akuwudike), an electrician dealing with the fallout of a family tragedy, and Rosa (Temi Ami-Williams), a hairdresser supporting her pregnant teenage sister—as they each pursue their dream of starting a new life in Europe while bumping up against the harsh economic realities of a world in which every interaction is a transaction. From these intimate stories emerges a vivid snapshot of life in contemporary Lagos, whose social fabric is captured in all its vibrancy and complexity.

The first feature by the Nigerian filmmakers Arie and Chuko Esiri (who are twin brothers) is set in Lagos and centered on two working people who are desperate to emigrate. Mofe (Jude Akuwudike), an electrical engineer in a printing plant, is maneuvering to go to Spain—paying a high price for a false ...

Eyimofe (This is My Desire) Get Tickets

There are currently no showtimes for this film. Please check back soon.
Spread the word about this film!
Email a Friend
Tweet
Email a Friend
Playing at Get Tickets
Laemmle Virtual Cinema thru Oct 28th
Played at
Royal 7.30.21 - 8.11.21