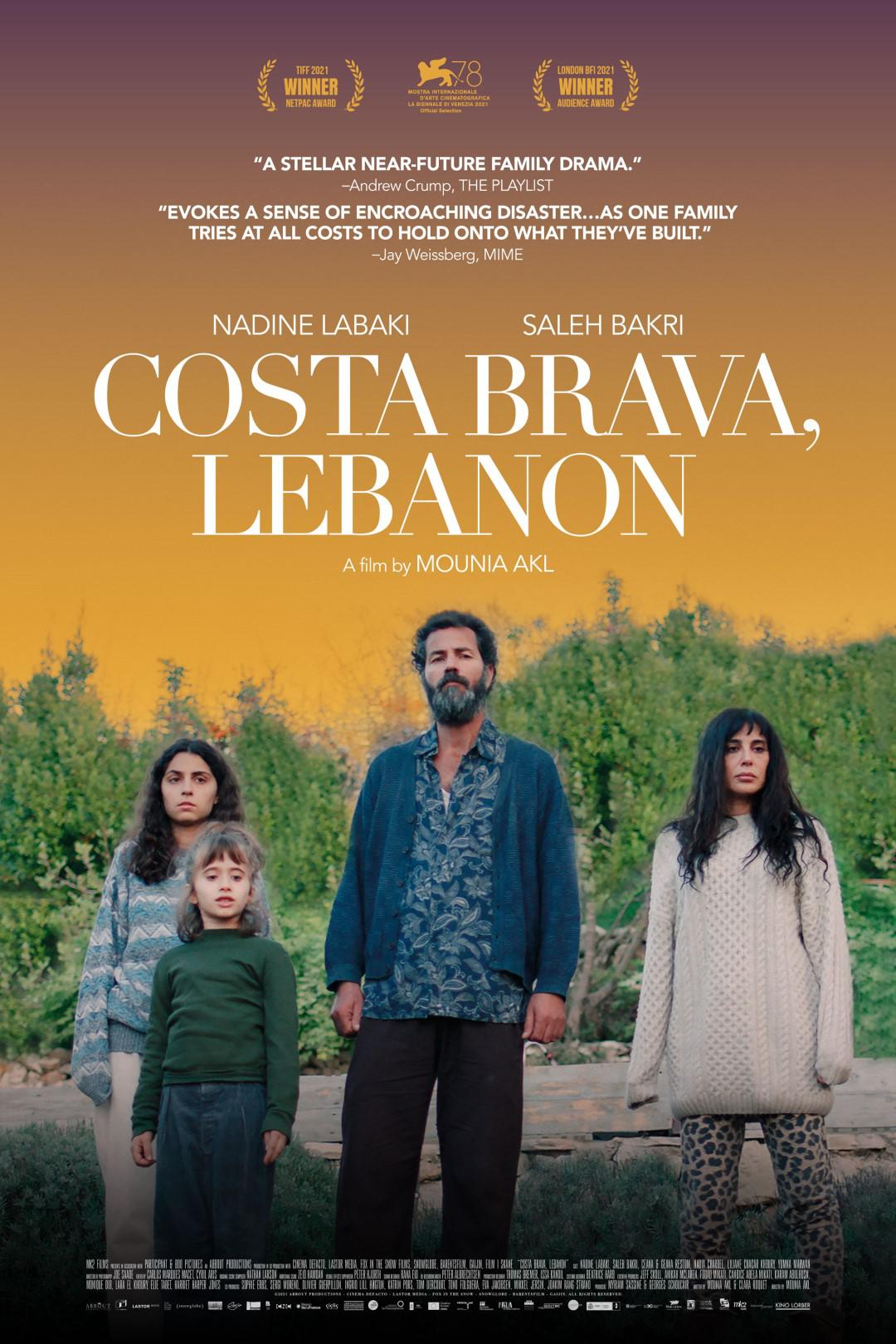 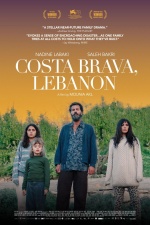 Costa Brava, Lebanon captures the joys and frustrations of a close-knit family with an intimacy that feels startlingly natural, and sets them against a sharply drawn backdrop of environmental crisis. In the not-so-distant future, the free-spirited Badri family have escaped the toxic pollution and social unrest of Beirut by seeking refuge in an idyllic mountain home. Without warning, the government starts to build a garbage landfill right outside their fence, intruding on their domestic utopia and bringing the trash and corruption of a whole country to their doorstep. As the landfill rises, so does tension in the household, revealing a long-simmering division between those family members who wish to defend or abandon the mountain oasis they have built.

“A heartfelt charmer. The gentle wisdom it contains is attuned to country, family and lifestyle choices as abstract concepts, as all the things we mean by the word “home,” which is where Akl’s heart is.” – Jessica Kiang, Variety

Mounia Akl’s feature debut, “Costa Brava, Lebanon” comfortably occupies a space between “Beasts of the Southern Wild” from “Honeyland”: Each movie deals with environmental dilemmas, ranging from climate change to the loss of biodiversity, but in their own ways and their own approaches. “Honeyland” ...

There are currently no showtimes for this film. Please check back soon.
Spread the word about this film!
Email a Friend
Tweet
Email a Friend
Playing at Get Tickets
Laemmle Virtual Cinema thru Aug 25th
Played at
Monica Film Center 7.22.22 - 7.28.22