Bertolucci's masterpiece—made when he was all of 29—will be the most revelatory experience a fortunate pilgrim will have in a theater this year. 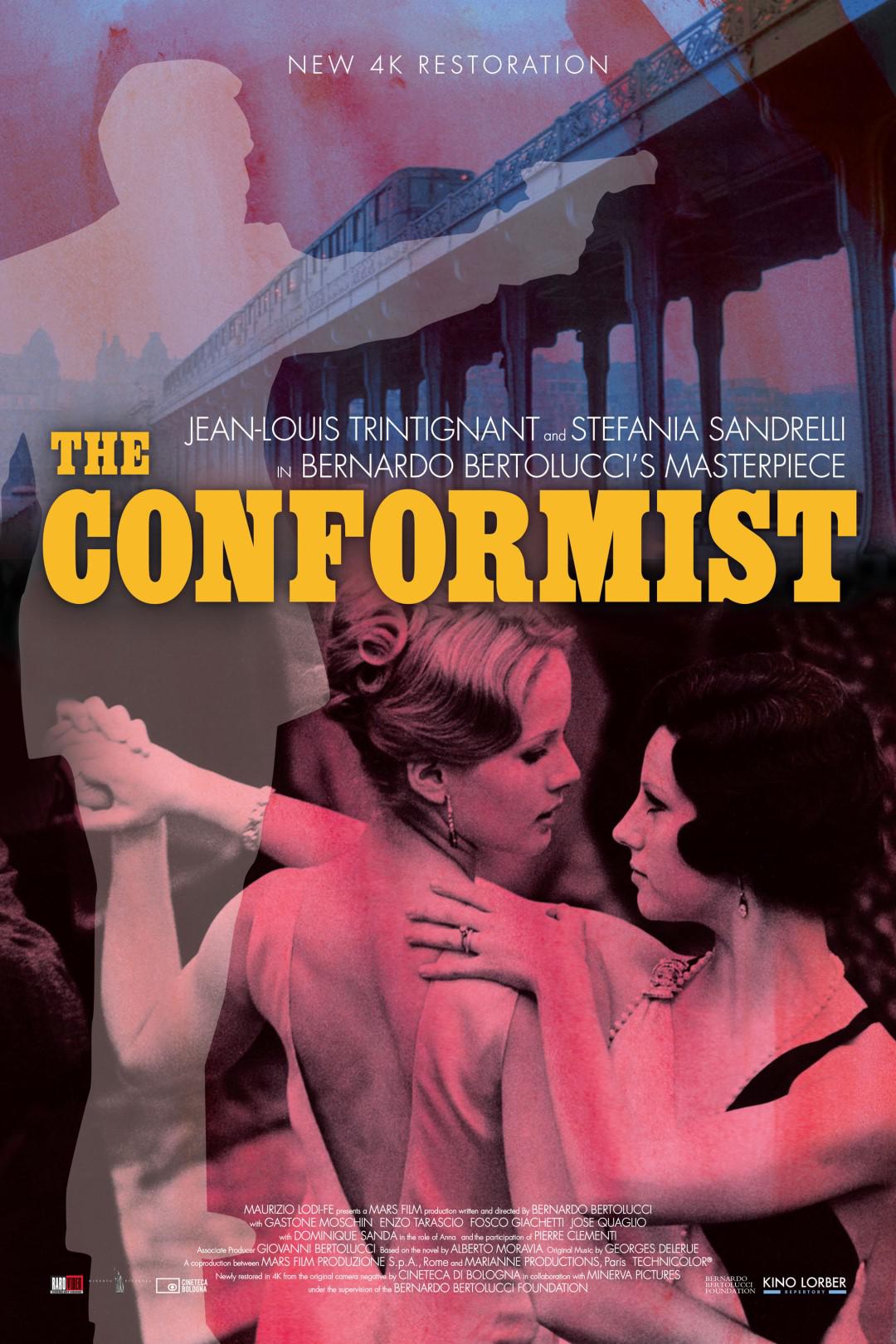 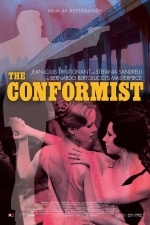 Bernardo Bertolucci’s breakthrough movie The Conformist is based on the celebrated novel by Alberto Moravia and was nominated for an Oscar for Best Adapted Screenplay of 1971. Set in the 1930s, the film explores the psychological roots of fascism as the main character, Marcello Clerici (Jean-Louis Trintignant), tries to expunge his artistic and homosexual inclinations by conforming to the brutally repressive mores of the times.

Stylistically the film is a masterpiece, with a complex structure that interweaves flashbacks, flash forwards, along with a rich evocation of Rome and Paris in the 1930s and 40s. The breathtaking cinematography by Vittorio Storaro and lush musical score by Georges Delerue add to the impact. The cast also includes Stefania Sandrelli, Gastone Moschin, Pierre Clementi, and Dominique Sanda in a seductive performance that launched her career. One scene in which Sanda and Sandrelli dance a tango together has become an iconic image, and the harrowing dramatic climax in a wintry forest is equally memorable.

The Washington Post’s Gary Arnold called The Conformist “an extraordinarily beautiful and spellbinding picture.” Writing in The New York Times, Stephen Farber said, “Visually and dramatically, it is one of the most exciting Italian movies in years… [Bertolucci’s] art is restorative. It makes life seem more precious.” The film also had an influence on later films, including Francis Ford Coppola’s The Godfather Part II and the landmark TV series The Sopranos.

“A TRIUMPH OF FEELING AND STYLE. So operatic that you come away with sequences in your head like arias.” – Pauline Kael

Nearly 50 years after its 1970 release, 'The Conformist' is still frequently screened in arthouses, and for good reason. The film has been cited by major directors from the Coen brothers to Francis Ford Coppola and Steven Spielberg as a significant influence in their own work. Its cinema techniques ...

The Conformist Get Tickets