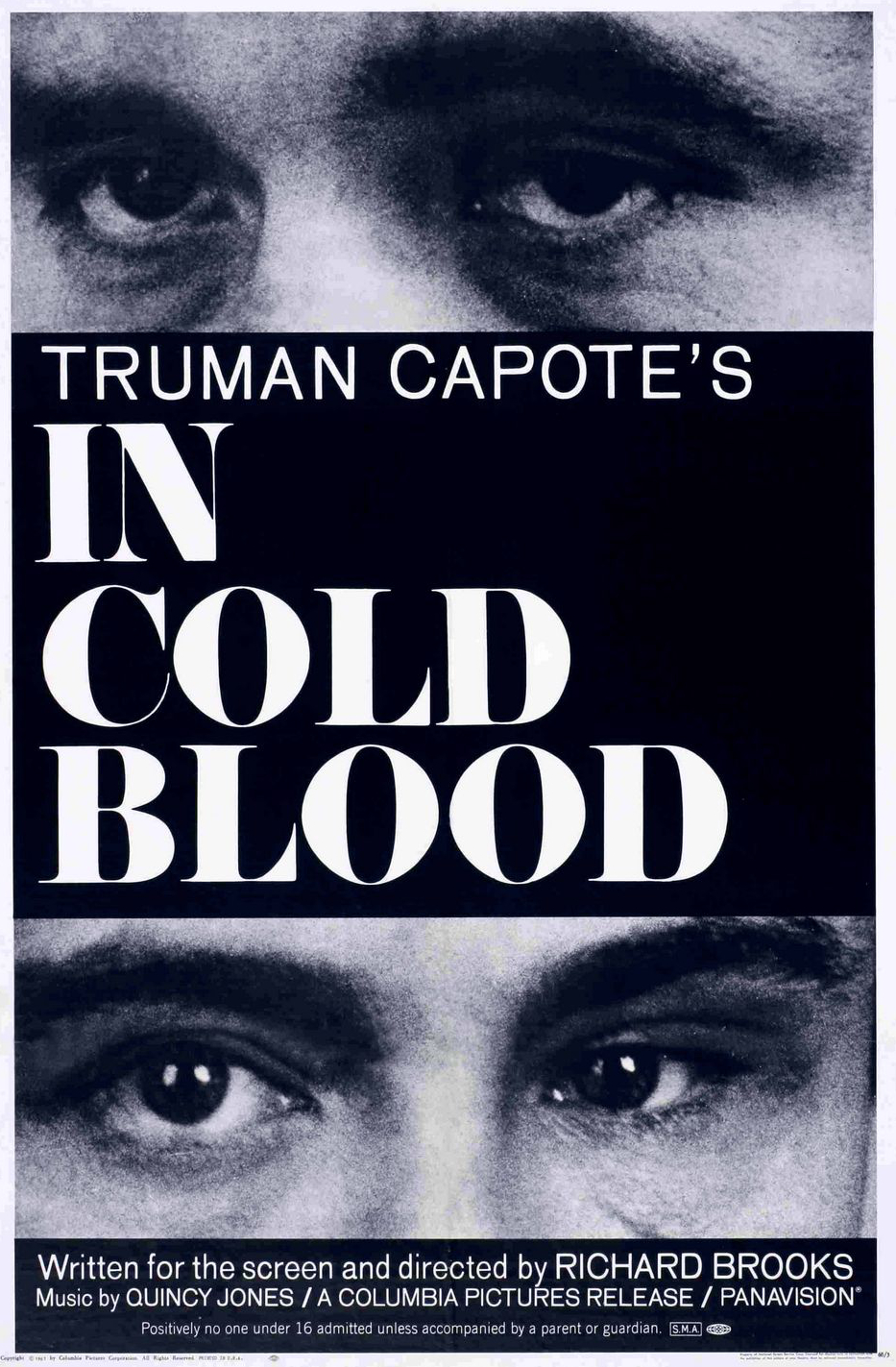 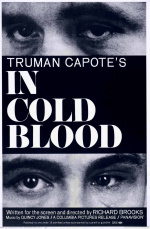 Part of our Anniversary Classics series. For details, visit: laemmle.com/ac.
IN COLD BLOOD (1967)
50th Anniversary Screening
Wednesday, March 22, at 7 PM at the Royal Theatre
Followed by a Q & A with Actor Scott Wilson

In his best-selling book, Capote chronicled the events leading up to and following the senseless murders of a family of four in Holcomb, Kansas in 1959. He drew a pointed contrast between the prosperous, all-American Clutter family and the two social outsiders, Perry Smith and Richard Hickok, who committed the murders.

In adapting the book, Brooks (the Oscar-winning writer-director of such films as The Blackboard Jungle, Cat on a Hot Tin Roof, Elmer Gantry, and Sweet Bird of Youth) resolved to be as faithful as possible to Capote’s chronicle, even filming in many of the actual locations where the events took place. With Capote’s encouragement, Brooks cast unknown actors as the two killers, and the performances of Robert Blake as Smith and Scott Wilson as Hickok earned critical raves. More established actors John Forsythe, Paul Stewart, and Will Geer filled out the supporting cast. Brooks also bucked the industry practice and decided to shoot the film in black-and-white at a time when color cinematography had become virtually mandatory for big-studio films.

Reviews at the time were largely positive. The Saturday Review’s Arthur Knight declared the film to be “one of the finest pictures of the year, and possibly of the decade.” Its reputation has not diminished. In an article in The Wall Street Journal in January of 2017, critic Peter Cowie called the film “a classic of American cinema” and added, “In Cold Blood retains its relevance today, even as random shootings continue to appall.”

"In Cold Blood" is an eerie case. Not a movie. A case. The film itself, which is fantastically powerful despite its flaws, is the last episode in a chain which began eight years ago when the Herbert Clutter family was murdered near Holcomb, Kansas. Without that murder, Richard Brooks would have been ...

In Cold Blood Get Tickets

There are currently no showtimes for this film. Please check back soon.
Spread the word about this film!
Email a Friend
Tweet
Email a Friend
Played at
Royal 3.22.17 - 3.22.17