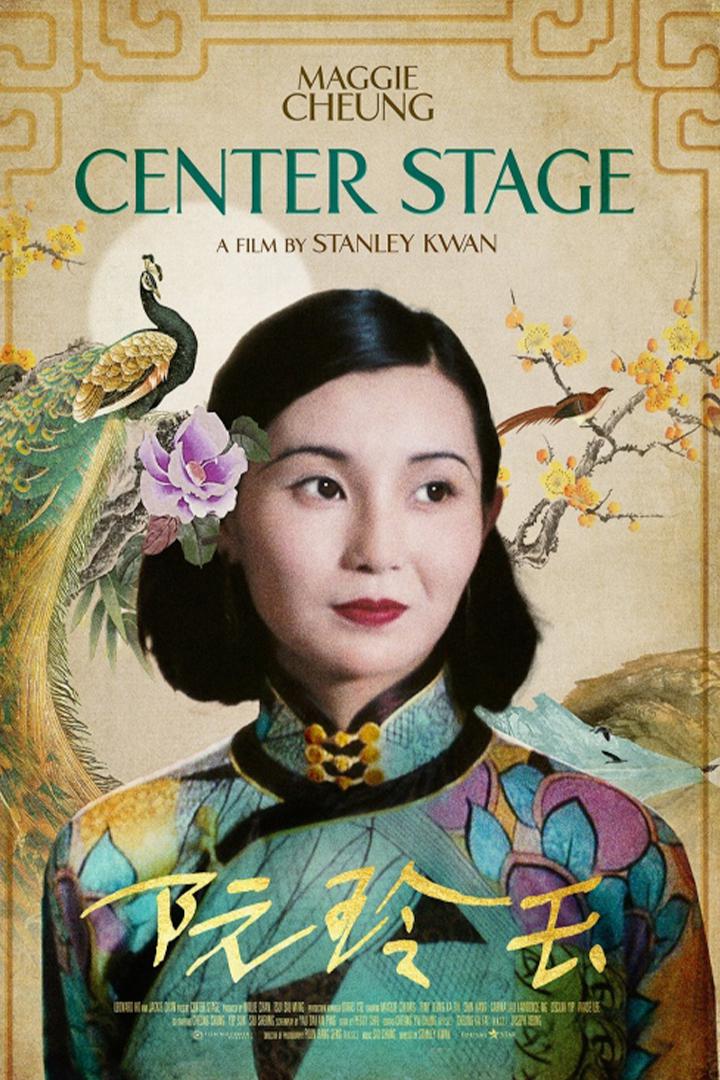 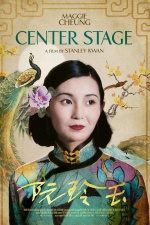 Center Stage, director Stanley Kwan‘s unusual but undeniably brilliant depiction of the life of silent film star Ruan Lingyu, begins with a series of stills of the actress from her earliest films when she was only 16. Many of these films are no longer available and deemed lost—a misfortune all too ...

There are currently no showtimes for this film. Please check back soon.
Spread the word about this film!
Email a Friend
Tweet
Email a Friend
Playing at Get Tickets
Laemmle Virtual Cinema thru Apr 29th