BRAINWASHED director Nina Menkes and producer Amy Ziering will participate in a Q&A at the Monica Film Center following the November 30 screening. 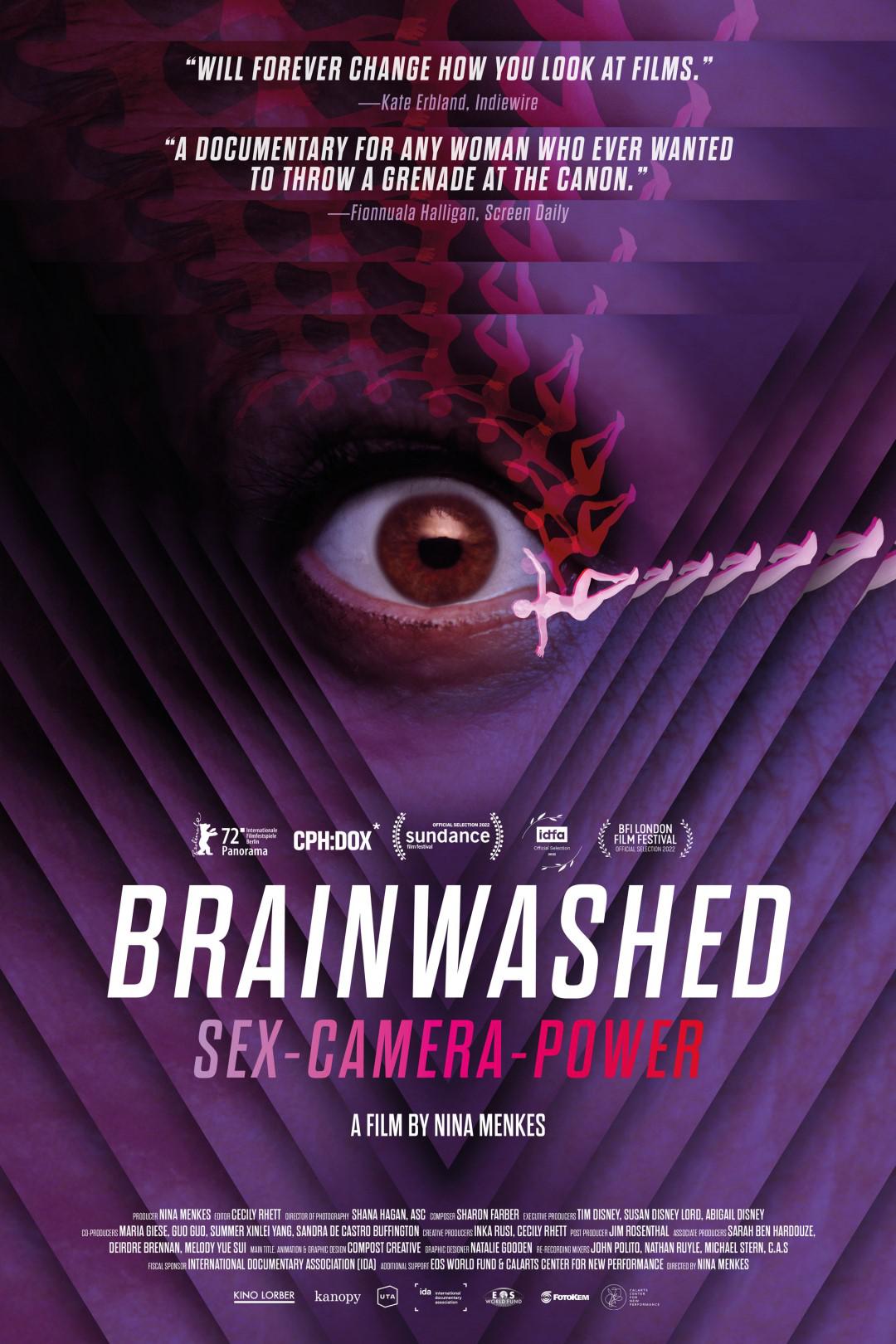 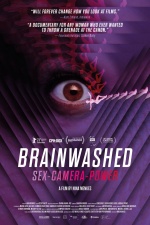 View TrailerGet Tickets
“If the camera is predatory, then the culture is predatory.” In this eye-opening documentary, celebrated independent filmmaker Nina Menkes explores the sexual politics of cinematic shot design. Using clips from hundreds of movies we all know and love – from Metropolis and Vertigo to Pulp Fiction and Lost in Translation – Menkes convincingly makes the argument that shot design is gendered. Brainwashed: Sex-Camera-Power illuminates the patriarchal narrative codes that hide within supposedly “classic” set-ups and camera angles, and demonstrates how women are frequently displayed as objects for the use, support, and pleasure of male subjects. Drawing connections to the #MeToo and #TimesUp movements, Menkes shows how these not-so-subtle embedded messages affect and intersect with the twin epidemics of sexual abuse and assault, as well as employment discrimination against women in the film industry. The film features interviews with an all-star cast of women and non-binary industry professionals including Julie Dash, Penelope Spheeris, Charlyne Yi, Joey Soloway, Catherine Hardwicke, Eliza Hittman, and Rosanna Arquette. The result is an electrifying call-to-action that will fundamentally change the way you see, and watch, movies.

“Menkes is a real no-bullshit breath of fresh air. With a torch. And with any luck, she’s heading your way to set fire to something, soon." ~ Fionnuala Halligan, Screen Daily

“An expansive documentary on the gendered nature of film language.” ~ Leslie Felperin, The Hollywood Reporter

"A documentary for any woman in film who ever wanted, just even for a moment, to throw a grenade at the canon." ~ Fionnuala Halligan, Screen Daily

Filmmaker and theorist Nina Menkes takes to the stage in this docu-essay slash movie lecture: a fierce and focused polemic reviving the subject of the “male gaze” for the #MeToo era. Starting with an interview with British critic Laura Mulvey (described by Menkes as the “original gangster” who ...