Winner
Teddy Award ~ Best Documentary Film
Berlin International Film Festival
This chilling documentary revisits the fate of the poet Federico Garcia Lorca, executed in 1936, and of others who are known only to their families.
-- David D'Arcy, Screen International
View Trailer 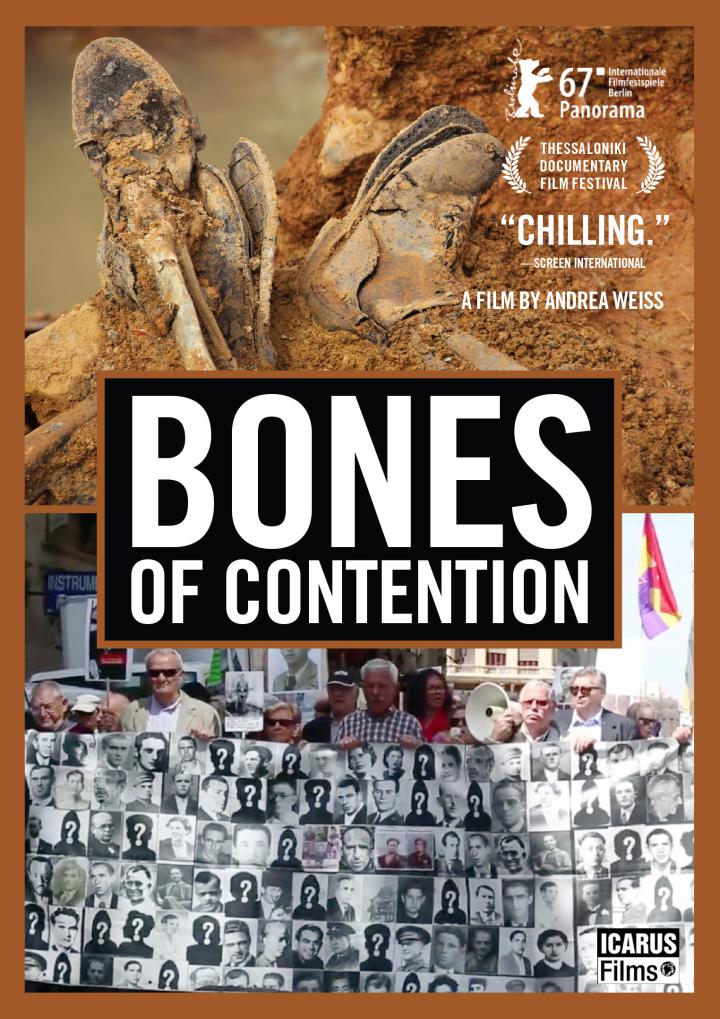 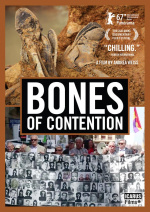 Part of our Culture Vulture series. For more screenings and information, visit: www.laemmle.com/culturevulture.
BONES OF CONTENTION is the first nonfiction feature film to explore the theme of historical memory in Spain, focusing on the repression of lesbians and gays under Franquismo. Lining the roads of Spain, masked by miles and miles of pine trees, are unmarked graves in which over a hundred twenty thousand victims of the Franco regime are buried. Today the families of the desaparecidos lead a grassroots effort to uncover and identify the bones of their loved ones, despite opposition from the Spanish government.

Invisible to the eye but hyper-visible in the mind, these mass graves of Spain's missing persons are an apt metaphor for the historical memory conundrum. How does a country excavate a past that is actively suppressed?

The film weaves together two strands, the historical memory movement's campaign to uncover the past, and the search for the hidden lives of lesbians and gays under Franco. These strands are connected through the figure of Spain's most famous poet, Federico Garcia Lorca, who was killed by a right-wing firing squad in the first few weeks of the Spanish Civil War. The mystery of his missing remains and the debates over their significance provide the narrative spine of the documentary, as he has become the symbol today for both the historical memory movement and the LGBT movement.

The film features interviews with:

Antoni Ruiz and Silvia Reyes, imprisoned by the Franco regime due to their sexuality

"This chilling documentary revisits the fate of the poet Federico Garcia Lorca, executed in 1936, and of others who are known only to their families."—Screen International

"Andrea Weiss' sensitive film gives a voice to the victims from the LGBTIQ community ... Impressive archive material documents this repressed history which finds a painful echo in Lorca's poetry and music."—SydneysBuzz

This documentary about the gay, lesbian, bisexual, and transgender victims of Spanish dictator Francisco Franco asks a vital question: How can a country excavate a past that has been so deeply buried? Director Andrea Weiss tracks the journey of a modern grassroots movement dedicated to unearthing ...

Bones of Contention Get Tickets