This is one of those docs during which audiences gasp and cry out - or just cry - at regular intervals. 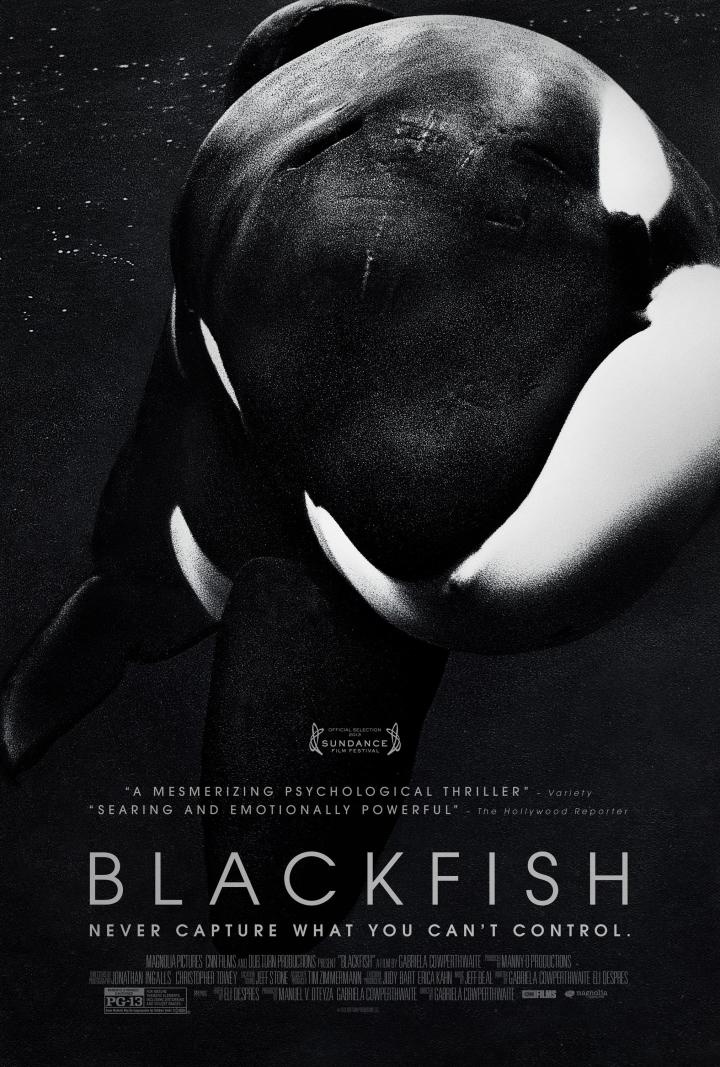 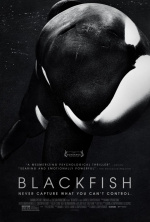 BLACKFISH is an eye-opening documentary directed by Gabriela Cowperthwaite. Many of us have experienced the excitement and awe of watching 8,000-pound orcas, or “killer whales,” soar out of the water and fly through the air at sea parks, as if in perfect harmony with their trainers. Yet, in our contemporary lore this mighty black-and-white mammal is like a two-faced Janus—beloved as a majestic, friendly giant yet infamous for its capacity to kill viciously. BLACKFISH unravels the complexities of this dichotomy, employing the story of notorious performing whale Tilikum, who—unlike any orca in the wild—has taken the lives of several people while in captivity. So what exactly went wrong? Shocking, never-before-seen footage and riveting interviews with trainers and experts manifest the orca’s extraordinary nature, the species’ cruel treatment in captivity over the last four decades, and the growing disillusionment of workers who were misled and endangered by the highly profitable sea-park industry. This emotionally wrenching, tautly structured story challenges us to consider our relationship to nature and reveals how little we humans have learned from these highly intelligent and enormously sentient fellow mammals.

Take a wild animal. Train it to perform tricks. Reward it with treats and applause. Ta-da. Meet a theme-park phenom in the form of the killer whales (orcas in the trade) on view in Gabriela Cowperthwaite’s gripping mindbender of a documentary. Just don’t even think of taking the kids to Blackfish ...