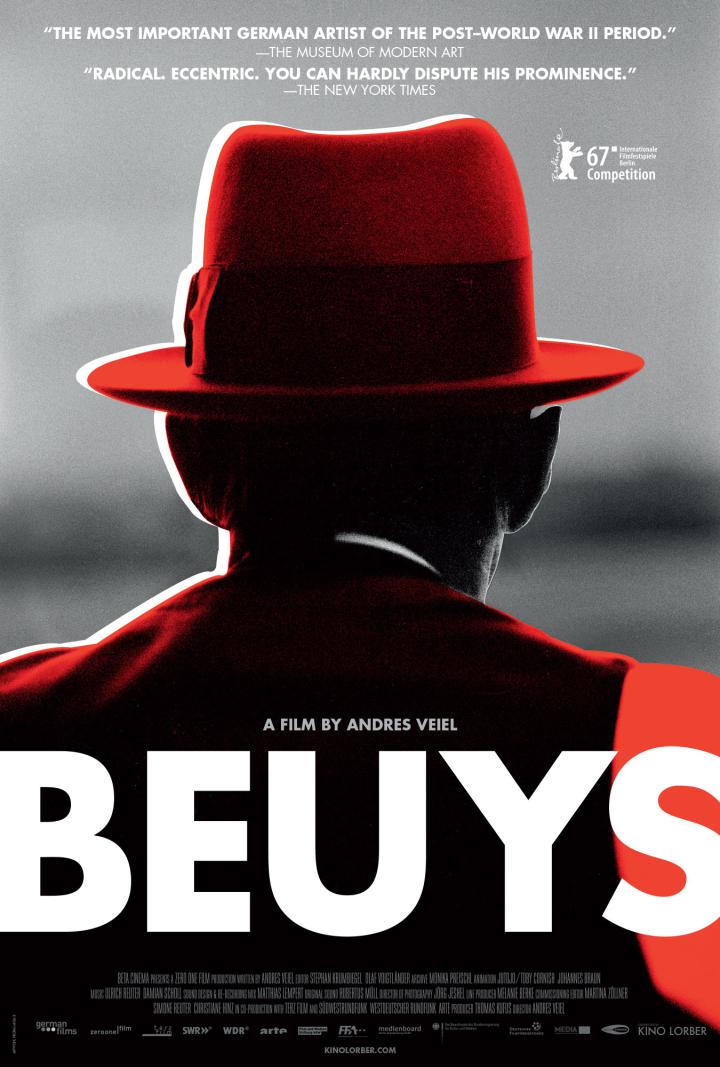 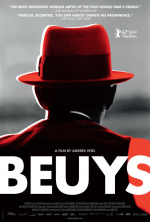 Part of our Culture Vulture series. For more screenings and information, visit: www.laemmle.com/culturevulture.
Thirty years after his death, Joseph Beuys still feels like a visionary and is widely considered one of the most influential artists of his generation. Known for his contributions to the Fluxus movement and his work across diverse media — from happening and performance to sculpture, installation, and graphic art — Beuys’ expanded concept of the role of the artist places him in the middle of socially relevant discourses on media, community, and capital. Using previously untapped visual and audio sources, director Andreas Veiel has created a one-of-a-kind chronicle: Beuys is not a portrait in the traditional sense, but an intimate and in-depth look at a human being, his art and ideas, and the way they have impacted the world.

“Folks in the know hold Beuys in similar standing to Marcel Duchamp and Andy Warhol. Not only offers a psychological portrait of the man, but chronicles the many ways he sought to reverse the effects of our repressive social systems – and how his breakthroughs continue to influence artists today.” – Benjamin Sutton, Hyperallergic

“The most extensive revisiting of Beuys’s art and life.” – David D’Arcy, The Art Newspaper

The makers of the compelling documentary character study 'Beuys' effectively convey Cold War–era German performance artist Joseph Beuys’s infectious presence and democratic ideals by emphasizing photographs and video recordings of Beuys at work rather than leaning too much on contextualizing ...