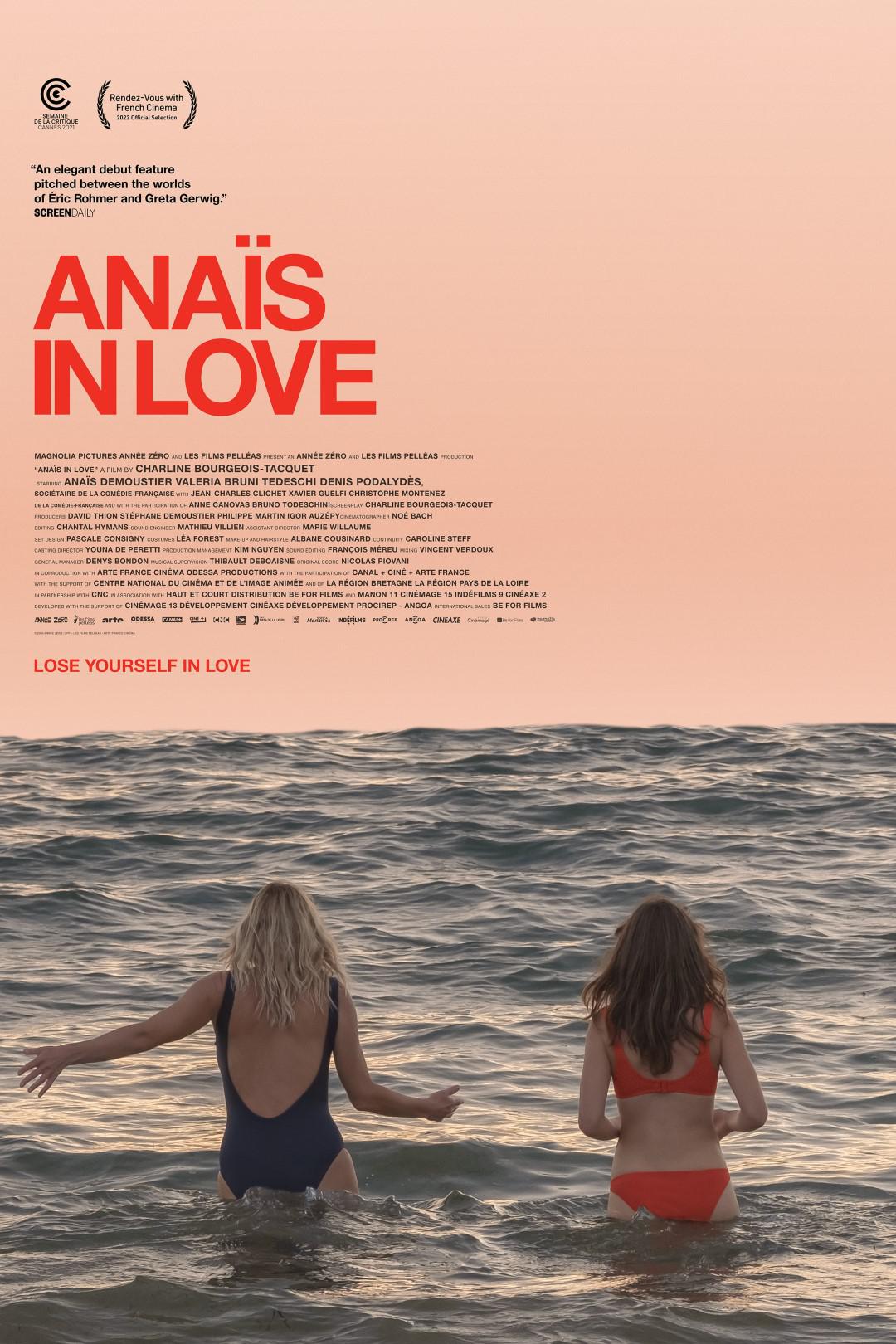 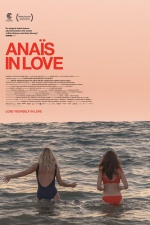 View TrailerGet Tickets
Anaïs in Love is a buoyant French comedy from filmmaker Charline Bourgeois-Tacquet. Boasting a playfully magnetic performance by star Anaïs Demoustier, the film follows a spirited young woman who falls in love with the novelist wife of the man with whom she’s having an affair.

A love story as warm and refreshing as the Parisian summer it’s set against, writer-director Charline Bourgeois-Tacquet’s feature debut 'Anaïs in Love' is a dizzyingly euphoric delight from the moment viewers see the titular Anaïs (Anaïs Demoustier) rushing to a meeting with her landlady. She’s two ...

Anaïs In Love Get Tickets