All screenings of Alma’s Rainbow will be preceded by Ms. Chenzira's 10-minute animated short film Hair Piece: A Film for Nappy Headed People (1984).

ALMA'S RAINBOW lead actress Victoria Platt will participate in a Q&A after the 7:30 PM screening at the Monica Film Center on Saturday, August 13th.

A gorgeous clarion call for our young Black girls, heralding the community, creativity and confidence that is the pride of our culture.
-- Ava Duvernay
View Trailer 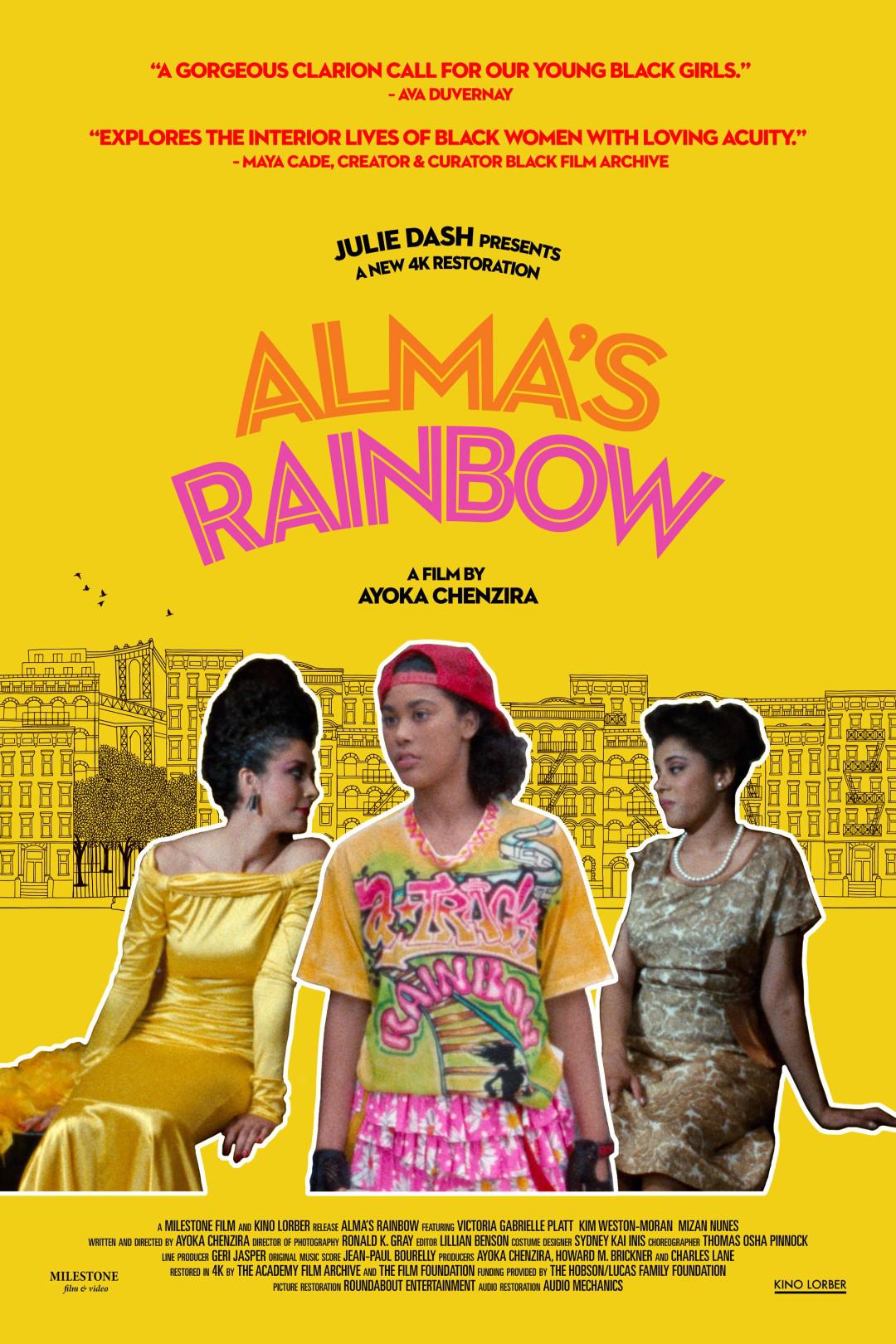 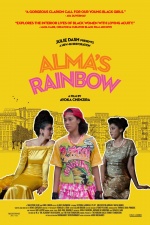 View TrailerGet Tickets
A coming-of-age comedy-drama about three Black women living in Brooklyn, Ayoka Chenzira’s Alma's Rainbow explores the life of teenager Rainbow Gold (Victoria Gabrielle Platt), who is entering womanhood and navigating conversations and experiences around standards of beauty, self-image, and the rights Black women have over their bodies. Rainbow attends a strict parochial school, studies dance, and is just becoming aware of boys. She lives with her strait-laced mother Alma Gold (Kim Weston-Moran), who runs a hair salon in the parlor of their home. When Alma’s free-spirited sister Ruby (Mizan Kirby) arrives from Paris after a 10-year absence, the sisters clash over what constitutes the “proper” direction Rainbow’s life should take. Alma has fooled herself into believing she has no need of male companionship and advises her daughter to follow her example. Ruby encourages both her niece and her sister to embrace life – and love – fully and joyfully. Alma’s Rainbow highlights a multi-layered Black women’s world where the characters live, love, and wrestle with what it means to exert and exercise their agency.

Like so many indie filmmakers of the late 20th century, Ayoka Chenzira is not as well-known as she should be, nor has she made as many films as her talent warrants. But the ones she’s made remain impactful. Her short “Hair Piece: A Film for Nappyheaded People” is celebrated as a first from a Black ...