One of the few sci-fi films that deserves to be called a masterpiece.
-- Glenn Lovell, San Jose Mercury News 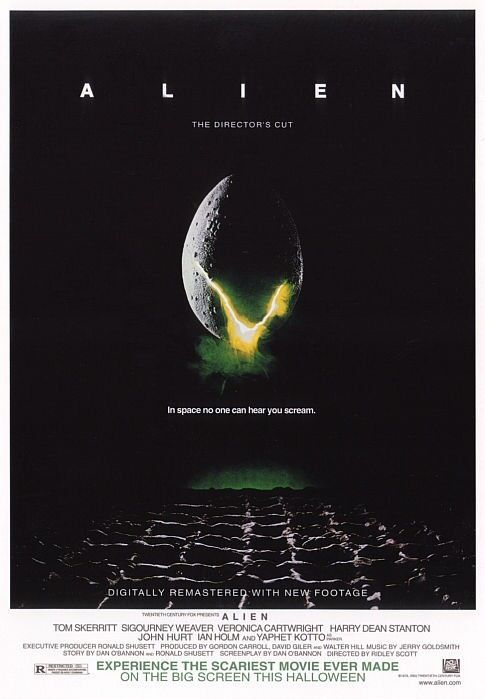 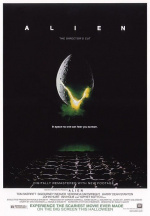 "In space, no one can hear you scream." A close encounter of the third kind becomes a Jaws-style nightmare when an alien invades a spacecraft in Ridley Scott's sci-fi horror classic. On the way home from a mission for the Company, the Nostromo's crew is woken up from hibernation by the ship's Mother computer to answer a distress signal from a nearby planet. Capt. Dallas' (Tom Skerritt) rescue team discovers a bizarre pod field, but things get even stranger when a face-hugging creature bursts out of a pod and attaches itself to Kane (John Hurt). Over the objections of Ripley (Sigourney Weaver), science officer Ash (Ian Holm) lets Kane back on the ship. The acid-blooded incubus detaches itself from an apparently recovered Kane, but an alien erupts from Kane's stomach and escapes. The alien starts stalking the humans, pitting Dallas and his crew (and cat) against a malevolent killing machine that also has a protector in the nefarious Company. ~ Lucia Bozzola, All Movie Guide