Anxiety about institutions' ability to provide security is at the root of a strong crop of nonfiction short subjects. 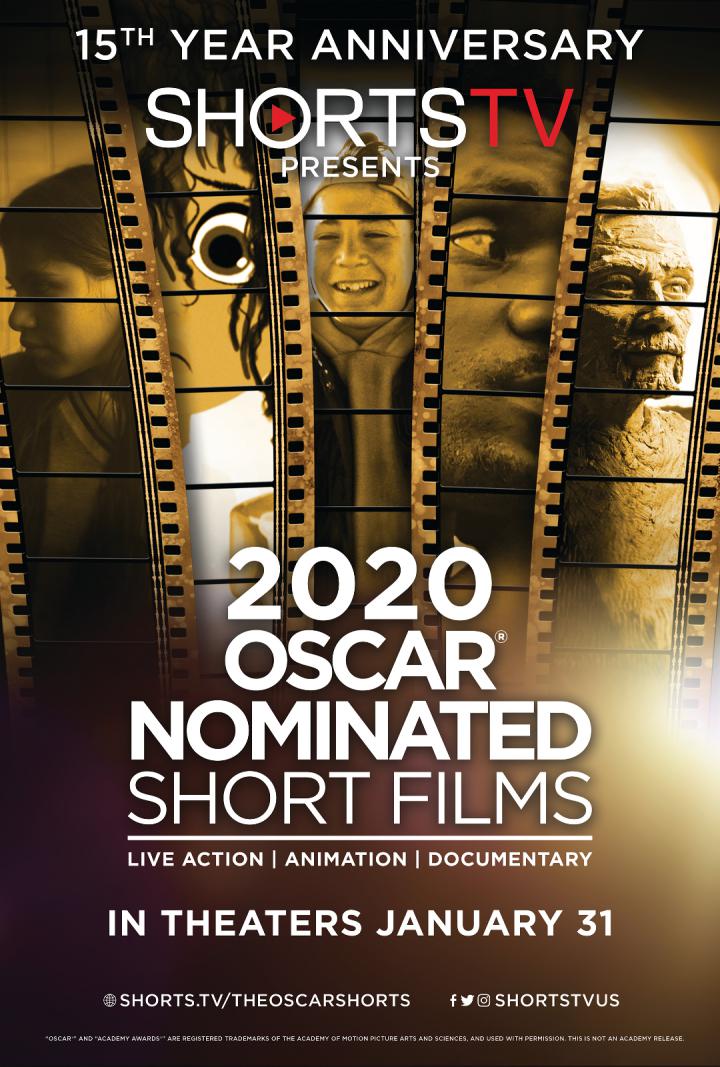 DATES TO BE ANNOUNCED 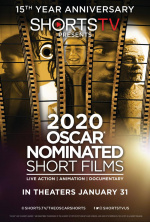 For the 15th consecutive year, Shorts HD and Magnolia Pictures present the Oscar-Nominated Short Films, opening on Jan. 31st. With all three categories offered – Animated, Live Action and Documentary – this is your annual chance to predict the winners (and have the edge in your Oscar pool)! A perennial hit with audiences around the country and the world, don’t miss this year’s selection of shorts. The Academy Awards take place Sunday, Feb. 9th.

DOCUMENTARY SHORTS (to be offered as one program of 160 minutes)Life Overtakes Me - John Haptas and Kristine Samuelson, Sweden/USA, 39 min. Synopsis: Life Overtakes Me tells the story of traumatized children of the refugee diaspora who are in such profound despair that they withdraw into a coma-like state. In Sweden, over 400 refugee children have been afflicted with this life-threatening psychosomatic illness, and the film accompanies two of them and their families on their frightening odyssey through Resignation Syndrome.

In the Absence - Yi Seung-Jun, South Korea, 28 min. Synopsis: When the passenger ferry MV Sewol sank off the coast of South Korea in 2014, over three hundred people lost their lives, most of them schoolchildren. Years later, the victims’ families and survivors are still demanding justice from the national authorities.

Walk Run Cha-Cha - Laura Nix, USA, 21 min. Synopsis: Paul and Millie Cao fell in love as teenagers in Vietnam but were soon separated by the war. Years later they finally reunited in California. Now, after decades of working hard to build new lives, they are making up for lost time on the dance floor. Shot over a period of six years, Walk Run Cha-Cha is an intimate, beautifully-crafted story about immigration, transformation and the power of love.

St. Louis Superman - Smriti Mundhra and Sami Khan, USA, 28 min. Synopsis: Bruce Franks Jr., a Ferguson, Missouri activist and battle rapper who was elected to the overwhelmingly white and Republican Missouri House of Representatives, must overcome both personal trauma and political obstacles to pass a bill critical for his community.

Were this program MPAA rated, it would likely be rated R. The films deal with global political issues: the refugee crisis; the education of girls and women in Afghanistan; activism in Ferguson Missouri.

There are more women nominated for overseeing documentary short films this year (6) than have ever been nominated for best director (5). The majority of the shorts across all categories are foreign. Issues discussed range from an under-publicized condition plaguing refugees to a celebration of black ...

(Runtime: 160min)
Content below is subject to change and may not reflect actual order of appearence.

IN THE ABSENCE (KOREAN TITLE)

The 2020 Oscar-Nominated Shorts: Documentary Get Tickets