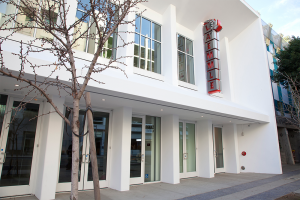 The Soul Lift We Need: Joyous Music Documentary SUMMER OF SOUL (…OR, WHEN THE REVOLUTION COULD NOT BE TELEVISED) Opens July 2.

Masking at the Movies.

Back to the Movies: Laemmle Glendale Reopens May 21.

“Omar is famous.” Enjoy this clip from LIMBO, Opening Friday at Laemmle Theatres.

We’re Back and Our Cinematic Cup Runneth Over: Tickets Now on Sale!

One More Week Until the Return of Laemmle Moviegoing. Plus the Oscar Doc Shorts & More

Laemmle Theatres is Reopening April 9! Plus ‘The Mole Agent’ and Other New Films

‘Soros’ and Other New Films

‘Monsoon’ and Other New Films 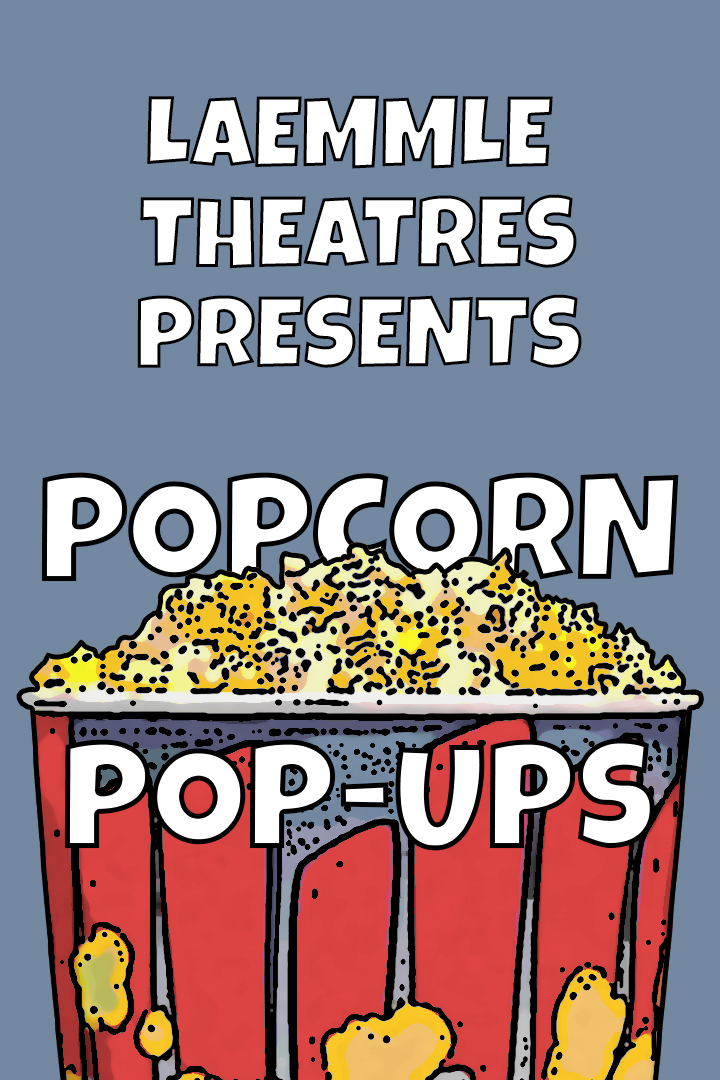 ‘The German Lesson’ and Other New Films 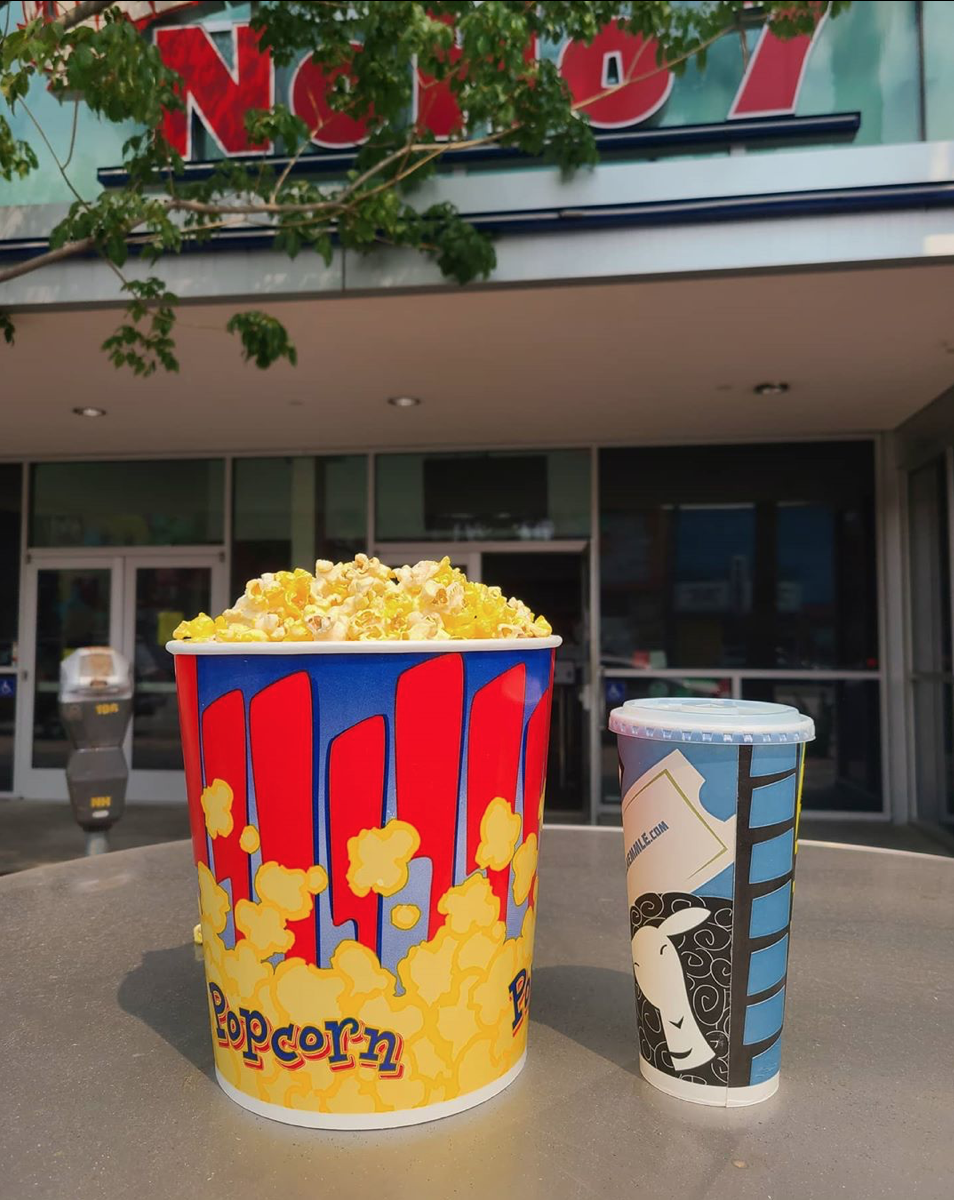 UPCOMING DATES AND LOCATIONSFriday 11/6 from 4:00 to 8:00 PMPlayhouse 7 - 673 E. Colorado Boulevard, Pasadena 91101Saturday 11/7 from 2:00 to 6:00 PMPlayhouse 7 - 673 E. Colorado Boulevard, Pasadena 91101NEW DISCOUNT SPECIALS (up to 60% off)Popcorn - $31 large popcornMovie Night - $2 DiscountGet $2 off a minimum $3 purchasewith proof of recent rental onLaemmle Virtual Cinema (since 10/9)POPCORN POP-UPSLaemmle Theatres is proud to introduce PopCorn Pop-Ups, a recurring series of concession take-out events held at our various locations. The program will continue until our theatrical operations resume (or until we run out of corn, whichever comes END_OF_DOCUMENT_TOKEN_TO_BE_REPLACED

‘The Donut King’ and Other New Films

‘Harry Chapin’ and Other New Films

‘Aggie’ and Other New Films

‘The Keeper’ and Other New Films 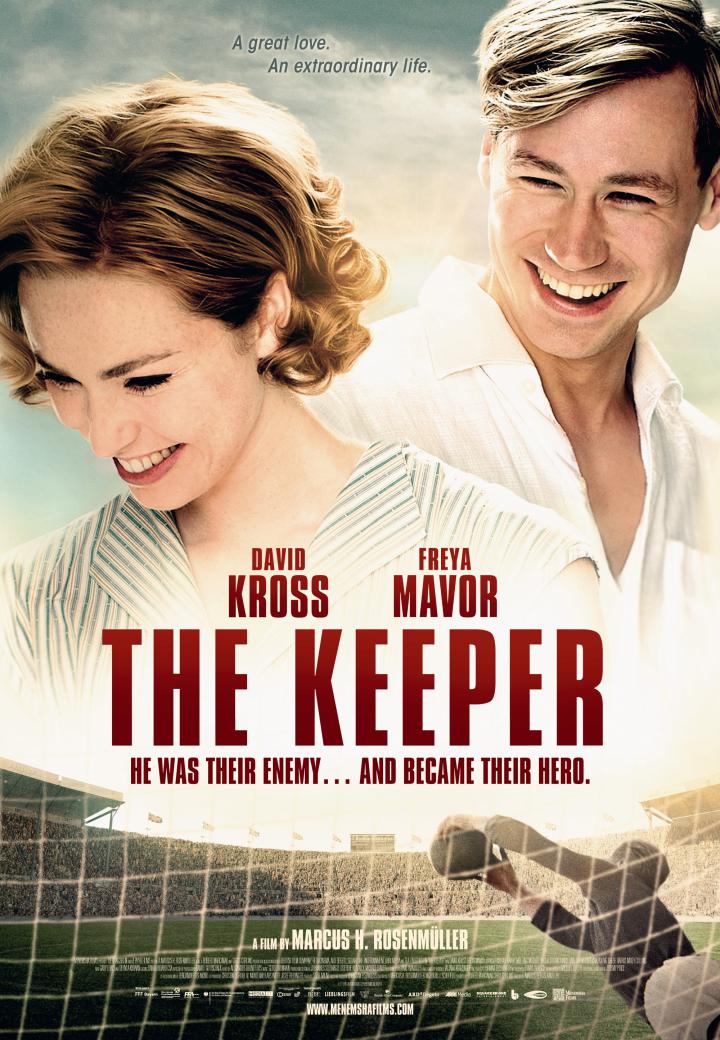 [JUMP TO FILMS]Dear Laemmle Fans,The Dodgers are in the playoffs. The Lakers are in the finals. And local coronavirus cases continue to drop. If that's not enough good news for you, fans of our Anniversary Classics screenings should keep an eye out for the upcoming one-day-only special event Cinema '62 A-Go-Go, hosted by Stephen Farber and Michael McClellan.This week's virtual lineup begins with The Keeper, a bilingual drama concerning the true story of Nazi prisoner-of-war turned British goalkeeper Bert Trautmann. Other narrative features include black comedy 12 Hour Shift, Polish thriller The Antenna, and Native American drama Once Upon a River END_OF_DOCUMENT_TOKEN_TO_BE_REPLACED